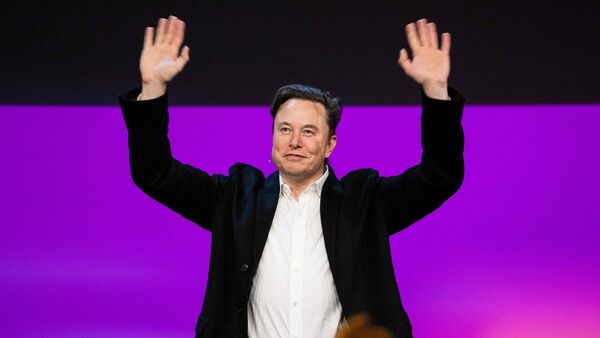 Tesla chief Elon Musk sold shares worth $4 billion following the announcement of buying the microblogging site Twitter. According to a report by Bloomberg, Musk offloaded about 4.4 million shares on April 26 and April 27. After this move, Musk took to Twitter to share that he has ‘no further Tesla sales planned after today.’ The report mentioned analysts and investors suspect this step has been taken by the Tesla CEO to cover the $21 billion equity portion of the transaction with the social media site that he had personally guaranteed.

Musk and Twitter cracked a deal earlier this week that helped the former to buy the social media company. Tesla shares also took a hit on April 26, most since September 2020. The EV company's share observed no positive change in the following days as Tesla's stocks closed at $877.51 on Thursday.

It is being suspected that its current move to sell company shares by Musk might not have gone down well with Tesla shareholders, scores of whom are retail investors. Dan Ives of Wedbush said in the report this pattern is becoming a brutal cycle for Tesla investors to navigate and hence it casts a shadow on the name with Musk selling more stock. “The Twitter deal is becoming an albatross for Tesla’s stock and this pours gasoline on the raging fire." Musk also went on a spree to sell his shares worth million last year.

Earlier this month, Musk acquired about 9.2 per cent of shares of Twitter becoming the biggest shareholder of the company. This move came after Tesla CEO's declaration that he might shake up the social media industry. Musk has been a thorough advocate of free speech on social media platforms.