One of the teen's parents have sued Tesla, claiming the car maker was responsible for his death because they removed the "loaner" setting and because of the fire caused by the car's battery.
By : IANS
| Updated on: 21 Dec 2019, 02:14 PM 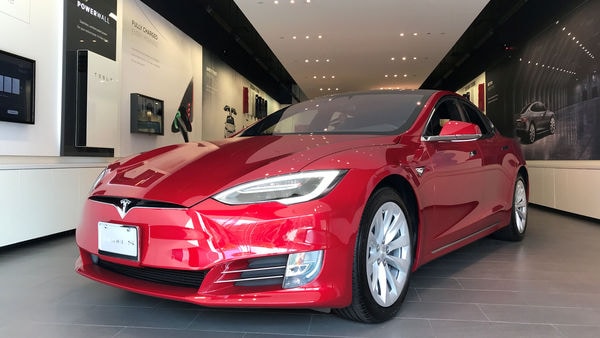 The National Transportation Safety Board Washington DC has disclosed that the 18-year-old driver lost control of Tesla in the May 2018 crash in Fort Lauderdale because he was driving at high speed and contributing to the severity of the injuries was the postcrash fire originating in the crash-damaged lithium-ion traction battery.

"On Tuesday, May 8, 2018, at 6.46 p.m., a 2014 Tesla Model S electric-powered car occupied by an 18-year-old driver and two 18-year-old passengers was traveling south in the 1300 block of Seabreeze Boulevard, in Fort Lauderdale, Florida (figure 1), at a recorded speed of 116 mph. The driver and his passengers were on their way to the driver's residence from a nearby shopping mall, a trip of about 4 miles," the report noted.

One of the teen's parents have sued Tesla, claiming the car maker was responsible for his death because they removed the "loaner" setting and because of the fire caused by the car's battery.

Additionally, the report claims that the boy was caught driving at 112 mph in a 50 mph speed zone and the father who was the owner of the car took the car to Tesla dealership and had it placed in "loaner" mode two months before the fatal crash.

The lawsuit claims the crash was entirely survivable but due to the company's defectively-designed lithium-ion batteries had resulted into an uncontrollable and fatal fire.

"When they arrived on scene, units from the FLFR found the car fully engulfed in flames

and the rear passenger sitting on the sidewalk," the NTSB report says.

"Firefighters reported that the heat from the fire was intense and that they could see electrical arcing," it adds.