Tata Motors has taken various steps to overcome the supply constraints including engaging with suppliers, talking to semiconductor manufacturers and even making some changes in the product configuration.
By : HT Auto Desk
| Updated on: 14 Mar 2021, 05:43 PM 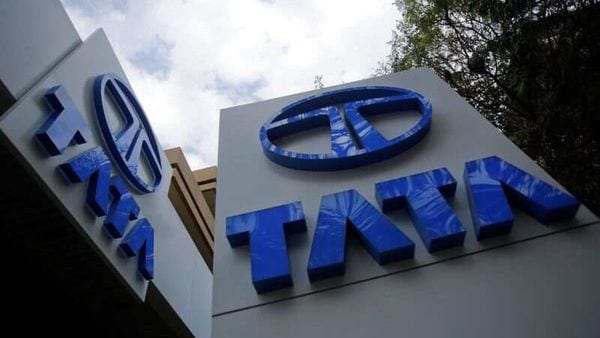 Tata Motors logos are seen at their flagship showroom in Mumbai

Tata Motors has said that it is optimistic about overcoming the supply constraint of semiconductors that has impacted the production of its commercial vehicles. The company added that things will be back to normal by the second half of the next fiscal.

The company has taken various steps to overcome the constraints including engaging with suppliers, talking to semiconductor manufacturers to get some of the consignments faster and even making some changes in the product configuration so that the requirement is reduced. "As suppliers have indicated to us, the impact should go on gradually reducing. Therefore, from that perspective, I am looking at next (fiscal) year from an optimistic mindset," Tata Motors President of Commercial Vehicle Business, Unit Girish Wagh, was quoted as saying by PTI.

In October last year and January this year, the company had hiked prices in order to offset the impact of rising commodity rates. It is also looking to take a similar step in April as the price for raw materials such as steel continue to rise. However, the company says that it has worked towards additional cost reduction besides passing on some of the burden to customers. The plan is to overcome this challenge through a balance of pricing action and accelerating cost reduction.

Talking about the growth of the commercial vehicle industry, Wagh said that the CV industry is expected to grow over 30 per cent with favourable conditions outweighing negatives including high fuel prices and uncertainty over the coronavirus pandemic. "We aim to grow our market share as part of strengthening our leadership position. Therefore, we aim to grow at a rate which is higher than the industry rate next year," he added.