There have been a lot of talks on who Tesla could have been talking with for its India partnership.A spike in Tata Motors shares amid such talks only fanned the rumour mills.
By : HT Auto Desk
| Updated on: 16 Jan 2021, 09:47 AM 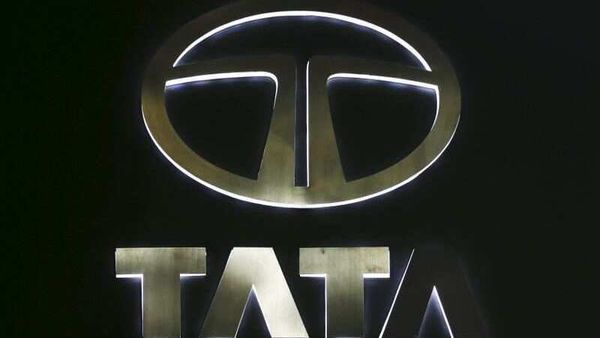 Tata Motors issued a clarification after reports that it was in talks with Tesla for a tie-up.

Tata Motors has categorically denied of any talks between the carmaker and Tesla for a joint venture on electric vehicles. The carmaker had to issue a statement after its EV wing Tata Motors Electric Mobility shared a now-deleted tweet hinting that rumours about the tie-up was not baseless.

Tesla has made its India debut after it registered as Tesla India Motors and Energy Pvt Ltd with the Registrar of Companies (RoC) in Bengaluru earlier this week. The US-based EV maker is still in talks with several state governments to set up its facility in India to produce electric vehicles. Tesla might need to look for a local partner initially to be able to start its business in India before it can set up its own facility in future.

There have been a lot of talks on who Tesla could have been talking with for its India partnership. Most prominent among the names was Tata Motors. Last week, a spike in Tata Motors shares amid such talks only fanned the rumour mills. 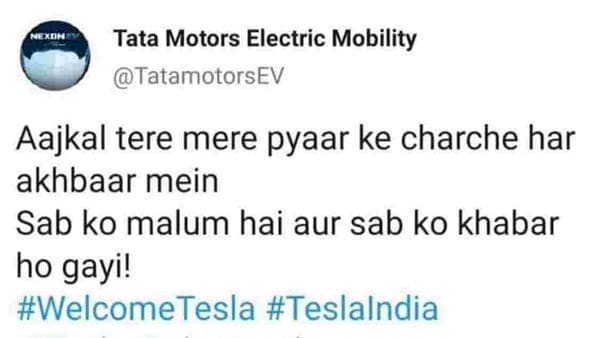 Screenshot of the tweet by Tata Motors Electric Mobility that was later deleted.

Tata Motors clarified and issued a statement saying, “Tata Motors has not taken any decision regarding a strategic partner for its PV (passenger vehicle) business and categorically denies any and all rumours suggesting the same."

We have not taken any decision regarding a strategic partner for our PV business and categorically deny all rumours suggesting the same. @TataMotors_Cars @TatamotorsEV

Reports suggest that the Karnataka government has also offered land to Tesla in Tumkur which is located on the outskirts of Bengaluru city in order to set-up a manufacturing facility there.

Reports indicate that the American EV maker will launch its best-selling and most affordable Model 3 car in India. Tesla's very first offering will go on sale by the end of the first quarter of FY 2021-22. Pre-bookings are also said to initiate soon.