Tesla Inc. recently entered India and got itself registered as Tesla India Motors and Energy Pvt Ltd with the Registrar of Companies (RoC) in Bengaluru
By : Prashant Singh
| Updated on: 14 Jan 2021, 03:26 PM 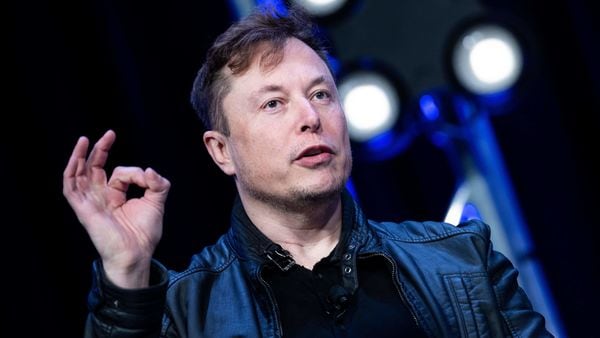 After years of contemplation, Tesla recently entered India and got itself registered as Tesla India Motors and Energy Pvt Ltd with the Registrar of Companies (RoC) in Bengaluru, Karnataka. The American EV maker appointed Vaibhav Taneja, Venkatrangam Sreeram and David Jon Feinstein as the directors of Tesla India.

The announcement came in just after Union Minister Nitin Gadkari disclosed the news of Tesla's India entry in December.

The billionaire has also tweeted several times in the past about Tesla's plans for India. In October last year, Musk had said, "Next year for sure" in reply to a post with a photograph of a T-shirt with the message: "India wants Tesla".

Reports suggest that the Karnataka government has also offered land to Tesla in Tumkur which is located on the outskirts of Bengaluru city in order to set-up a manufacturing facility there.

Chief Minister BS Yediyurappa also confirmed in a tweet that the EV maker has set up an R&D unit in Bengaluru. "Karnataka will lead India's journey towards Green Mobility. Electric Vehicle Manufacturer Tesla will soon start its operations in India with an R&D unit in Bengaluru. I welcome Elon Musk to India and Karnataka and wish him all the very best," he wrote on Tuesday.

Reports indicate that the American EV maker will launch its best-selling and most affordable Model 3 car in India. Tesla's very first offering will go on sale by the end of the first quarter of FY 2021-22. Pre-bookings are also said to initiate soon.