Such is the popularity being gained by electric vehicles around the world that almost everyone who has ever bought a battery-powered car may never go back to buying a conventional petrol or diesel vehicle. A survey conducted among 2,000 EV owners in the UK found that almost all of them were mighty pleased with their personal mode of transportation and their decision to opt for battery power, and almost all of them say they are not going back to cars with internal combustion engines (ICE).

The survey was conducted by Zap Map and it concluded that an overwhelming majority are not going back to cars making use of fuel from non-renewable sources. " The results are strong evidence of the fundamental shift in consumer attitudes in favour of environmentally friendly cars," the survey report stated. "In the poll, which was carried out in November 2020 with over 2,000 respondents, 91% said “no thanks" to replacing their EVs with a petrol or diesel vehicle; and in stark contrast less than 1% were hankering for a return to fossil fuels. 9% said they were not sure."

The same survey report also found that the acceptance of electric vehicles was also noticeably higher than that of plug-in hybrids. And that the satisfaction rating was highest for Volkswagen ID.3 (100%) and then for Tesla Model 3 and Kia e-Niro (96%).

The UK has been forcing its way towards having more and more electric vehicles. The country's government led by Boris Johnson recently announced plans of banning the sale of new petrol and diesel-powered vehicles from 2030. Hybrids would be exempted from this. 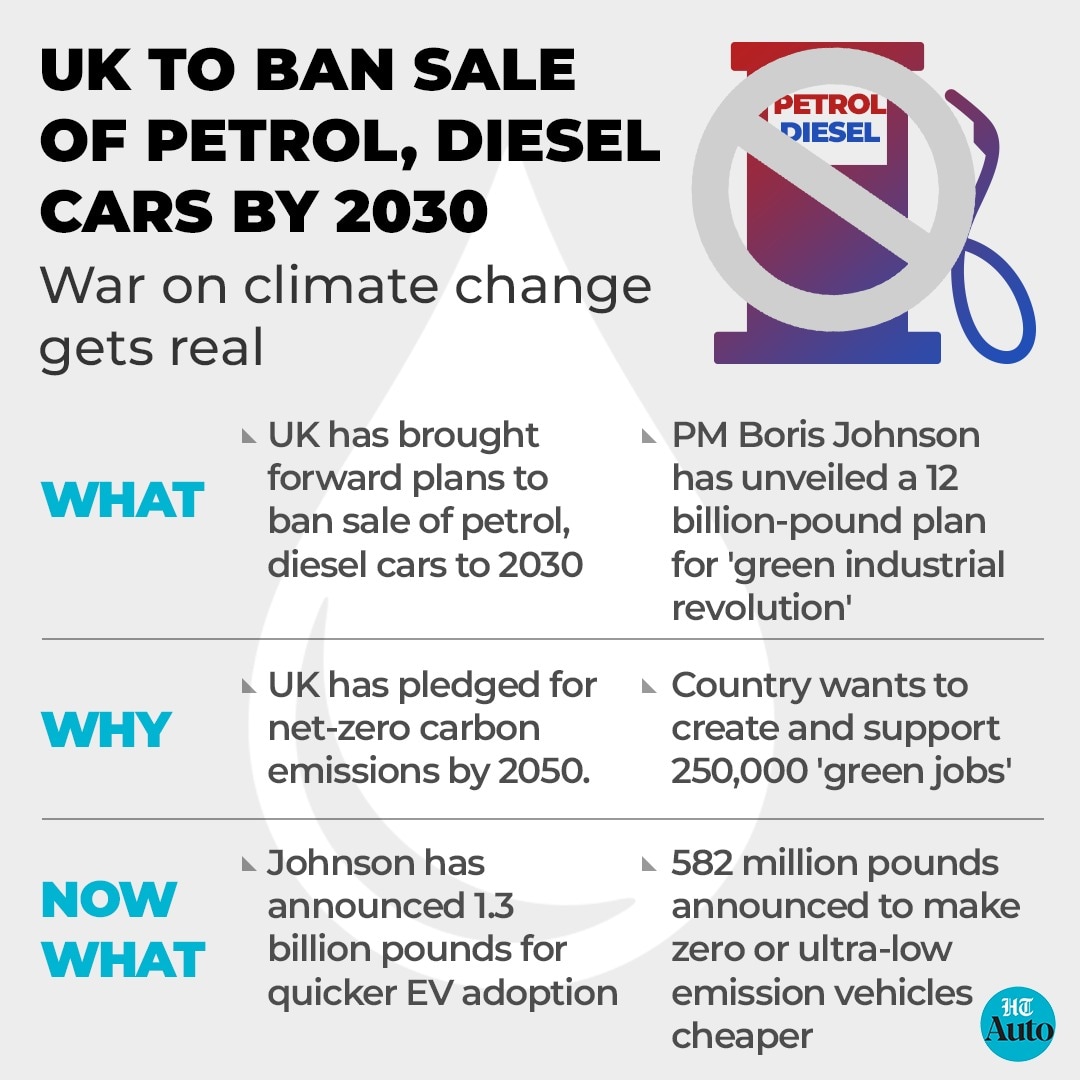 The focus on encouraging EV adoption is being seen across the English Channel too with countries like France and Germany coming out with special incentives which encourage not just buyers to buy but manufacturers to make.