The Ministry said that the objective behind increasing the penalties was to ensure greater compliance and enhancing deterrence for violation of traffic rules.
By : ANI
| Updated on: 07 Jan 2020, 10:14 AM 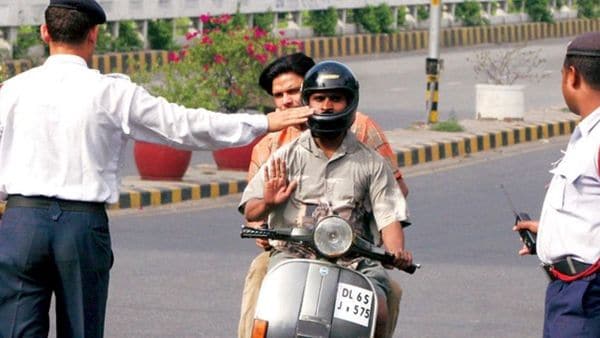 Union Ministry of Road Transport and Highways on Monday said that the state governments cannot pass any law or take any executive action to lower the fine prescribed under the statutory provisions of Motor Vehicles (Amendment) Act, 2019.

The ministry said that no laws can be brought in by any state government unless it receives the assent of the President of India.

"Motor Vehicles (Amendment) Act, 2019 is Parliamentary legislation, state governments can't pass any law/take executive action to lower the penalty/fine below that prescribed under statutory provisions of Act unless President's assent is obtained to such State law," said an advisory issued to the states.

"In this connection, the Ministry had sought the legal advice from the Ministry of Law and Justice," said the advisory.

"The disobedience of these directions could well attract the provisions of Article 356 of the Constitution of India, and one could, therefore, proceed on the basis that the central law would implicitly be obeyed by the state governments," the advisory quoted Attorney General's observations.

The Ministry said that the objective behind increasing the penalties was to ensure greater compliance and enhancing deterrence for violation of traffic rules.

The Centre had recently amended the Motor Vehicles Act to increase fines for traffic rule violations.