Prince Charles has converted his 51-year-old Aston Martin to run on waste products such as English white wine and whey from cheese processing.The prince also shared in an interview that he hardly gets a chance to drive it now.
By : HT Auto Desk
| Updated on: 12 Oct 2021, 02:53 PM 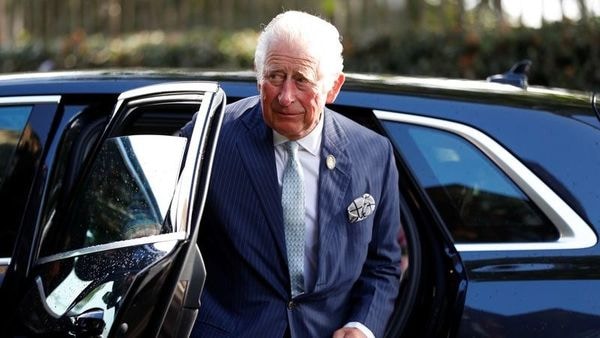 Many are trying to tackle climate change, one of the most impending dangers of this time, as per his or her own capacity, either by lifestyle changes or by spreading awareness or by doing both. Even the royals are not far behind in contributing towards this cause. In a recent interview with BBC, Prince Charles revealed that he has converted his vintage Aston Martin, which now runs on cheese and wine. Indeed, it is a classic trinity combination one might say.

Prince Charles, whose love for cars is well-known, discussed how he always enjoyed cars before he knew about the issues arising from them that can have detrimental effect on the environment. He shared how he converted his 51-year-old Aston Martin to make it run on waste materials. “I hardly have a chance to drive it now but that now runs on waste products, can you believe this, surplus English white wine and whey from the cheese process," he was quoted saying as in the interview, Mirror reported.

He stated that apart from converting his Aston Martin, he has also taken a few dietary steps to reduce his carbon footprint including reduction in consumption of meat and fish for two days a week and cutting dairy once every week. He also mentioned that installation of solar panels on Clarence House and at Highgrove and usage of biomass boilers that use wood chippings to heat Birkhall estate are some of the other efforts that have been put to reduce his carbon footprints.

He elaborated that he agrees with concerns highlighted by Greta Thunberg and other environmental activists that world leaders just talk about climate change but do not contribute enough to reduce its dangerous impact. He is thus trying to contribute his part.