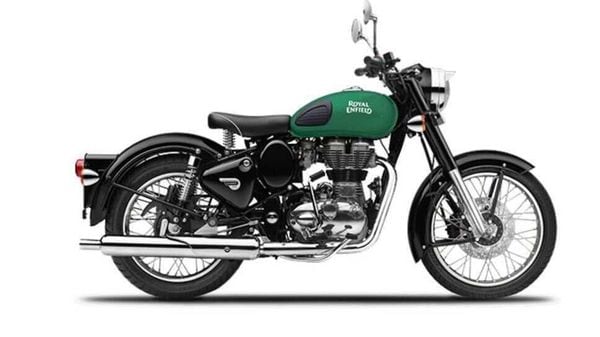 Niche bike maker Royal Enfield has reported a 35 per cent decline in total sales at 38,065 units in June.

The company had registered total sales of 58,339 units in the same month a year ago, Royal Enfield said in a late night statement on Wednesday.