Home Auto News Rolls Royce To Discontinue Dawn And Wraith In Us After 2021 Model Year: Report

Rolls-Royce to discontinue Dawn and Wraith in US after 2021 model year: Report

Rolls-Royce is expected to focus on the models such as Cullinan, Ghost and Phantom that use the company's dedicated Architecture of Luxury platform.
By : HT Auto Desk
| Updated on: 28 Apr 2021, 12:25 PM 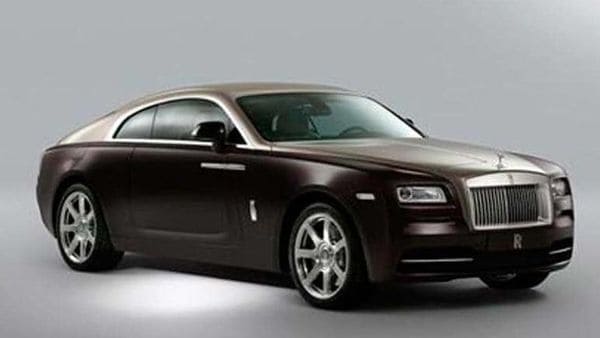 Rolls-Royce will phase out the production of Dawn and Wraith in the US after 2021 model year, setting the sun on its luxurious models, as per a report by Roadshow.

The cars will be dropped due to “regulatory issues" in the country but will be continued to be offered in other countries. However, production of the models for other countries is expected to continue through 2023.

Rolls-Royce is expected to focus on the models such as Cullinan, Ghost and Phantom that use the company's dedicated Architecture of Luxury platform. The Dawn and Wraith use the F01 platform that the company has borrowed from its parent BMW, which the latter used to underpin the last-generation 7 Series sedan.

Rolls-Royce first introduced the Wraith coupe at the 2013 Geneva Motor Show and the model went on sale later that year. It became the company's second two-door model after the Phantom Coupe but shared its underpinnings with the last-generation Ghost sedan. The Wraith sources power from a 6.6-liter twin-turbo V12 engine, churning out 624 horsepower and 590 pound-feet of torque. Its engine was later updated to offer 605 lb-ft. 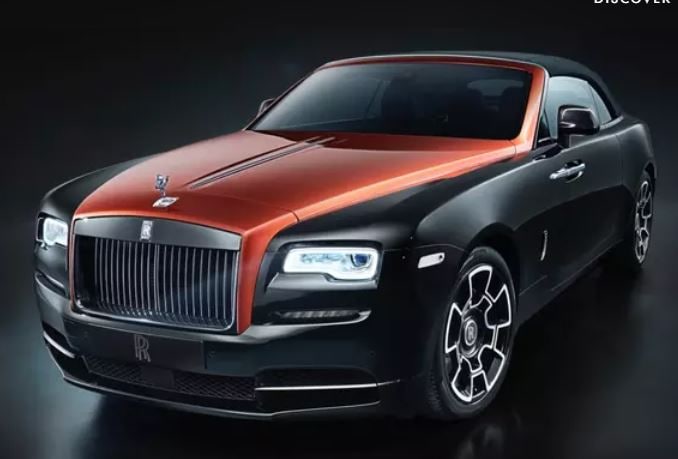 Rolls-Royce introduced the Dawn convertible in 2015 while the car's deliveries started in 2016. The vehicle technically became a convertible counterpart to the Wraith but 80% of its body panels were different from the Wraith's. It sources power from a twin-turbo V12 engine. The Dawn also received a Black Badge version with increment in power output as well as the black treatment all over.