The Renault-Nissan plant resumed operations last week after workers earlier went on strike saying they felt unsafe due to a rising number of coronavirus infections at the factory.
By :
| Updated on: 08 Jun 2021, 12:14 PM 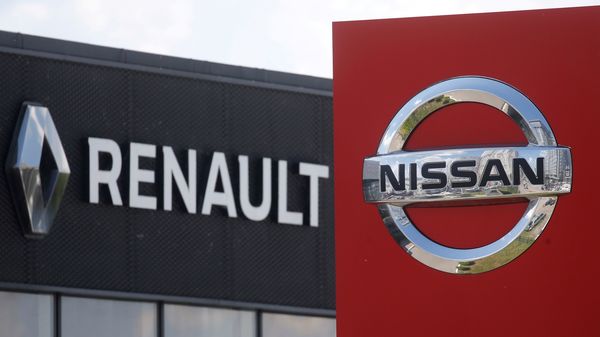 Renault and Nissan Motor workers' union has signed an interim peace deal with the carmakers in an effort to restart operations at the Chennai plant. (File photo)

Renault-Nissan India wants the Tamil Nadu state government to recommend adequate social distancing measures based on practices at other automakers amid a dispute with its workers union over safety.

It said in a court filing that it was following practices at other automakers including "Maruti, Hyundai, Kia, Ford, BMW" and that increasing the distance between workers to more than two to three feet at some work stations was "impossible".

M Moorthy, the general secretary of the Renault-Nissan India workers union, said the union will file a counter petition.

"Other manufacturers need to adopt the best practices we are pushing for, not the other way around. We feel unsafe, and that is why we are against what the company is doing," Moorthy said.

The Renault-Nissan plant resumed operations last week after workers earlier went on strike saying they felt unsafe due to a rising number of coronavirus infections at the factory.

(Also read: Like Nissan Magnite but don't want to buy it? Here's how you can still drive it)

Tamil Nadu is one of the worst Indian states affected by the pandemic and labour unions for Renault-Nissan, Ford Motor Co and Hyundai Motor Co have written letters of protest, arguing that hundreds of workers in the auto manufacturing hub of Chennai have fallen ill with Covid-19 and dozens have died.

Ford and Hyundai also halted work at their plants last month after workers protested and some went on strike.