Gasoline and gasoil prices in India have risen to a record high, mirroring global markets. Taxes account for about 61% of retail gasoline prices and about 56% of diesel prices
By : Reuters
| Updated on: 17 Feb 2021, 08:57 AM 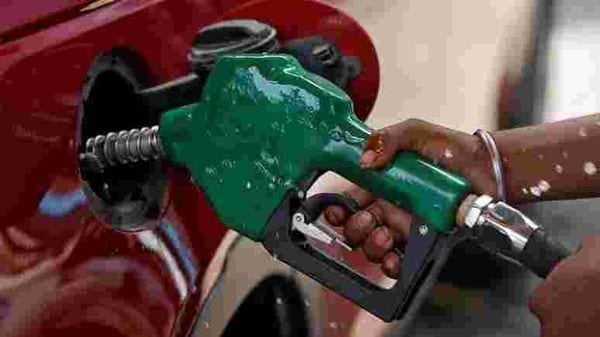 Diesel sales, which are related closely to economic growth and account for about 40% of overall refined fuel sales in India, fell by 8.6% in the first half of February, the largest decline since August last year, the data showed.

Gasoline and gasoil prices in India have risen to a record high, mirroring global markets. Taxes account for about 61% of retail gasoline prices and about 56% of diesel prices.

"Definitely sales of petrol and diesel have declined in the last few days. People are feeling the pinch of high oil prices," said Ajay Bansal, president of the All India Petroleum Dealers Association.

"First area where the customers vent their anger or show their grievance is the petrol pump to our staff and we have been seeing it," Bansal said.

Rising diesel and petrol prices could push up inflation, making it harder for the Reserve Bank of India (RBI) to continue its accommodative monetary policy.

"Pump prices of petrol and diesel have reached historical highs. An unwinding of taxes on petroleum products by both the centre and the states could ease the cost push pressures," the RBI said in its policy document earlier this month.

State retailers sold 1.2 million tonnes of liquefied petroleum gas in the first half of this month, 5.4% higher than last year, while jet fuel sales declined by 41.3% as curbs on air travel remained in place, the data showed.