Parks and parking not the same: Delhi HC frowns on 'lame excuse' of officials 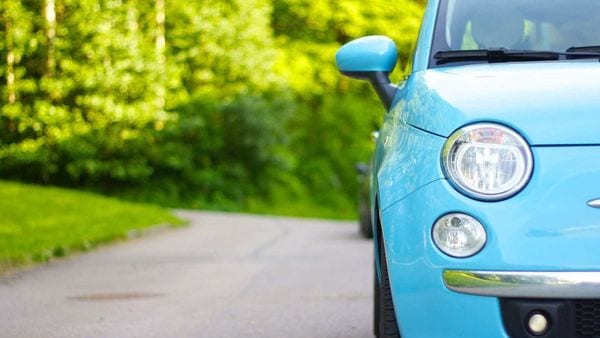 File photo of a parked car used for representational purpose only

A park should not be used for parking of vehicles, the Delhi High Court observed on Tuesday and directed the authorities concerned to treat as a representation a petition alleging encroachment in a park in Sultanpuri here.

A division bench of Chief Justice DN Patel and Justice Prateek Jalan remarked that "park should remain as a park and it should not be converted into a parking space," and warned strict action if the officials concerned fail to discharge their duties in enforcing the same.

The bench said that the authorities concerned have to take continuous steps to prevent vehicle parking in the parks meant for recreational steps and also pulled up officials for making "lame excuse" and said they must know the steps required to control encroachment of public places.

With these observations, the Delhi High Court disposed of the plea filed by one Dilshad Siddique through advocate Javed Ahmad.

The petitioner had submitted that the respondent authorities have failed to take any action against the illegal and unauthorised encroachment upon children park and public road and henceforth, the fundamental rights of people particularly of children are being infringed on account of illegal, arbitrary and unconstitutional action of the respondents.

"Helpless children of the local area have been deprived of their fundamental rights to use the public park for recreation. Even the public at large is also facing extreme difficulties and harassment as the public road leading to Nangloi remains blocked or extremely congested due to unauthorised or illegal parking of vehicles coming to the fish market. The petitioner submitted several representations requesting the respondents to no avail," the plea said.

It said that the petitioner had on August 21 sent a complaint and representation to the respondents, Station House Officer of Sultanpuri, Delhi, as well as Deputy Commissioner of the Municipal Corporation of Delhi, communicating illegal and unauthorised parking of Vehicles in MCD park depriving the public at large of public conveniences.

The petitioner again sent a representation on August 31 apprising the respondents of the grim situation wherein the public at large is facing extreme hardship due to the congestion of public roads as well as illegal encroachment in MCD park, the plea said.

Thereafter, he approached Delhi High Court with his prayer seeking directions to the respondents North Delhi Municipal Corporation and Sultanpuri Police to initiate appropriate proceedings for the removal of illegal and unauthorized vehicle parking in MCD park of Block P- 4 in the Sultanpuri area here, it added.