Parents questioned by judge for buying teenager BMW he crashed

A friend sitting on the front seat died in the accident.The accused had passed his driving test just three days before the accident.
By : HT Auto Desk
| Updated on: 18 Aug 2020, 12:40 PM 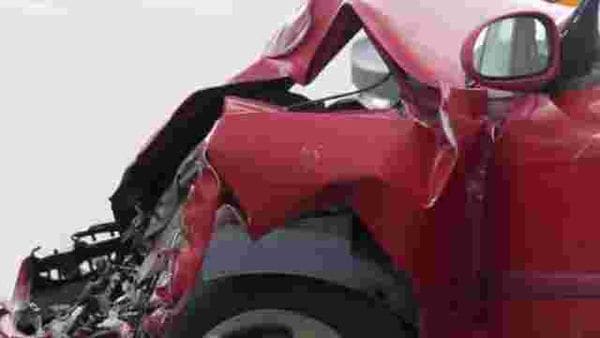 In a moral question posed to parents within the larger framework of a legal set up, a judge questioned parents of an 18-year-old who crashed his new BMW just days after passing his driving test, reportedly killing his friend.

The incident was reported from UK's Beaconsfield in Buckinghamshire where the teenager reportedly crashed his BMW sports car only days after he passed the driving test. His 17-year-old friend was severely injured in the accident and succumbed to his wounds. While the accused was given a six-month prison sentence after he admitted to causing the death of his friend, the judge also questioned his parents for buying the car.

While there is obviously no rule or law that prohibits someone from buying a car for an 18-year-old who has passed his driving test, the question was more moral in nature. Investigations had revealed that the accused had failed to stop or slow down around a bend which caused the accident that sent his friend flying through the windshield and hit against an electric substation.

The incident, as reported by UK's DailyMail, has drawn sharp criticism from locals. "The buying of that BMW was the crassest decision that any of us will ever witness," the judge reportedly told the parents of the accused. "The defendant had only just passed his test and the decision to buy him a BMW 1.8, for a new driver of his age, was a crass one to put it mildly."

The accused had passed the driving test three days before the accident took place.

Reports suggest that the accused had put the car in 'Sports Mode' on a country lane and while the car was within the 60 mph speed limit, he failed to make a turn on the road.

A third person inside the car - another friend, reportedly committed suicide eventually because of the traumatic experience of seeing his friend with extensive head injuries. The accused could have faced a longer prison sentence but it is reported that his own vulnerable mental condition after the accident may have infuenced the eventual judgement.