Pakistan's province upgrades registration system for its most expensive car ever

The Lamborghini Huracan Spyder was reportedly imported by a businessman as a present for his son on his birthday.
By : HT Auto Desk
| Updated on: 30 Oct 2020, 06:03 PM 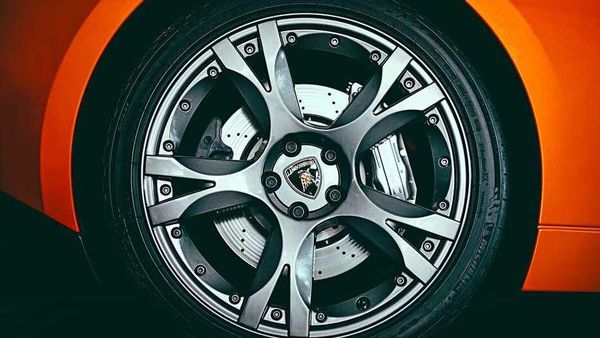 Pakistan's Punjab province had to overhaul its entire registration system for vehicles to ensure that a swanky new Lamborghini Huracan Spyder bought by a local could be deemed road legal. Why? The system could only register cars priced below 100 million Pakistani rupees. So? The cost of the Lamborghini stood at 115 million Pakistani rupees (approximately ₹5.34 crore)!

The Express Tribune, a Pakistan-based news outlet, reported that the owner of the super expensive vehicle had been previously denied registration simply because the system could not handle the high valuation figure. Subsequently, the entire system had to be upgraded so that the Huracan Spyder could be registered with the owner paying a massive fees of Pakistani ₹4.53 million (approximately ₹20 lakh).

ARYnews reported that the owner of the Huracan Spyder - a resident of Lahore - imported it as a gift to his son on his birthday. He is reportedly from a business family and can now present the 'present' without breaking any rules.

The main reason why authorities may have chosen to upgrade the system is because of the high registration fees that the department would have received- necessitating the change. The Huracan Spyder, therefore, became the most expensive vehicle in the province, surpassing a Mercedes GT Series which cost just under 100 million Pakistani rupees and had been registered for a fees of around 3.5 million Pakistani rupees.

And while Pakistan's automotive industry overall is microscopic, imported cars are rather common and among them are the handful of ultra luxurious sports cars from Lamborghini and Porsche.