Though many vehicles and motorbikes have been damaged in the fire incident in Pakistan's Karachi, no human fatalities have been reported.
By : HT Auto Desk
| Updated on: 13 Jun 2022, 10:51 AM 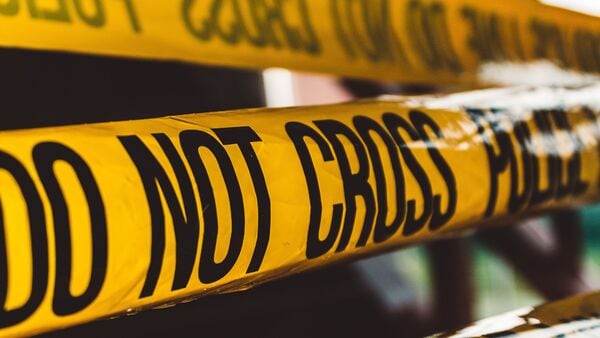 Hundreds of vehicles were gutted in fire on Sunday in an impoundment ground near Aziz Bhatti Park in Karachi's Gulshan-i-Iqbal neighborhood. Around 400 motorcycles, 40 cars, and other three-wheeler vehicles that were under court custody, got damaged in the fire incident that took place inside the yard at around 9:50 am, Dawn reported citing Deputy Commissioner East, Raja Tariq Hussain.

The report added that within a few minutes, fire tenders, police, and concerned assistant commissioner reached the site of the incident. The fire has been extinguished in the lot and the cooling process is underway, Sindh Chief Minister Murad Ali Shah's spokesperson Abdul Rasheed Channa said in a statement. The report added that no fatalities have been reported due to the incident, though many vehicles and motorbikes have been damaged.

Another statement noted that a report of the incident showing damaged vehicles will be submitted once the cooling process of the vehicles is completed. Six fire tenders were deployed to bring the situation under control within three hours, as per the Karachi Metropolitan Corporation's (KMC) Chief Fire Officer Mubeen Ahmed. He also criticized the security arrangements at the impoundment ground, saying that no guard was posted nor was there any fire safety system.

The reason for the fire was deciphered aby the firemen and witnesses, East-SSP (Senior Superintendent of Police) Syed Abdul Rahim Sherazi told the publication. Quoting them, he said that a spark from a high tension wire triggered the blaze but the police is still waiting for a final report by the firemen.

An investigation into the fire incident has already been started in order to fix responsibility on individuals or organizations for negligence or for the wilful commission of the offence of putting the public property on fire. Residents of the area have demanded that the vehicles' impoundment lot should be moved to an abandoned place on the highways to avoid any mishaps in the future.