No talks with Tesla: Tata Power denies reports on setting up EV infra in India

According to media reports, Tesla and Tata Power has been in initial stages of talks to set up EV charging infrastructure in the country.
By : HT Auto Desk
| Updated on: 13 Mar 2021, 07:03 PM 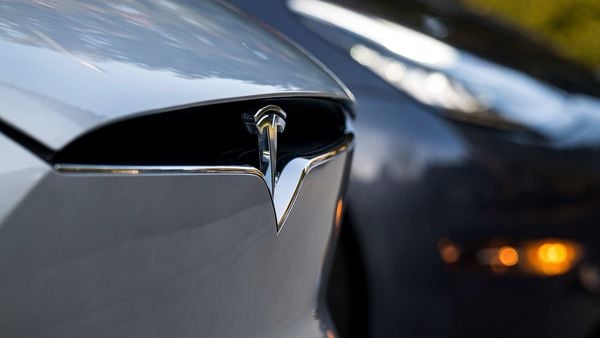 Tata Power denies reports of being in talks with Tesla on setting up EV infra in India.

A day after reports of Tata Power and Tesla looking for a possible tie-up to set up infrastructure to ease charging facility for electric vehicles in India, the Tata Sons unit has denied it as factually incorrect.

Issuing a statement today as clarification, Tata Power said, "Our EV charging business is constantly examining and exploring various growth opportunities. No arrangement or agreements have been finalised as reported in the media."

On Friday, new agency Reuters cited a CNBC-TV 18 report which quoted sources claiming that Tesla is looking for a possible collaboration with the Tata Sons' power generation unit, Tata Power, to set up EV charging infrastructure.

The report also said that the talks between Tata Power and Tesla are in the 'initial stages' and 'no arrangements have been finalised yet'.

While Tesla India is yet to react to the report, Tata Power issued a statement that read, "We confirm that the news item published in the media dated March 12, 2021 is factually incorrect."

After the report was published, Tata Power witnessed a sudden 5.5% rise in their share prices which went up to their best closing level since June 9, 2014.

Earlier this year, the EV manufacturer from the US formally registered its Indian arm, indicating that it may finally enter the Indian market with its electric vehicles. The Tesla India Motors and Energy Pvt Ltd is reportedly going to set up its EV manufacturing facility somewhere in Karnataka. Tesla is likely to announce its first India launch later this year with plans to import and sell its Model 3 electric sedans here.

The rumours of tie-up between Tesla and Tata has been on for quite some time. Even before Tesla's formal entry to India, there were reports of a possible tie-up between the two for the EV maker's India foray. Tata Motors' EV wing Tata Motors Electric Mobility had shared a now-deleted tweet fanning the rumours. Tata Motors had to issue a statement denying the reports, saying, "Tata Motors has not taken any decision regarding a strategic partner for its PV business and categorically denies any and all rumours suggesting the same."

Back then too, Tata Motors witnessed a spike in its share prices amid such talks that only fanned the rumour mills.