Nissan in March declared its decision to stop the manufacturing process at its factory in St. Petersburg.
By : HT Auto Desk
| Updated on: 28 Jun 2022, 16:38 PM 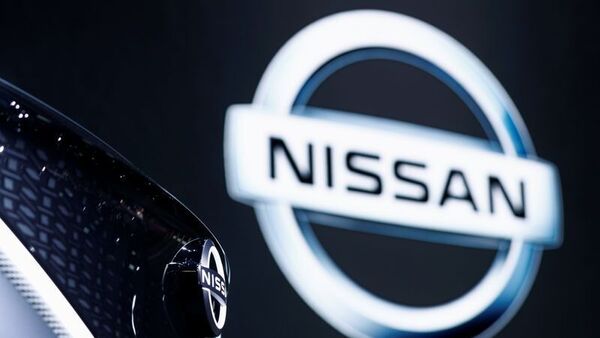 Nissan Motor Co announced on Tuesday that it kept its decision to suspend production in Russia for the first half of the current fiscal that started on April 1. This move was stated by Nissan's Chief Executive Makoto Uchida at the automaker's annual general meeting. Earlier it has been reported that Nissan stopped exporting vehicles to Russia along with manufacturing following the former country's attack on Ukraine which led to logistics risks.

Earlier in March Nissan declared its decision to stop the manufacturing process at its factory in St. Petersburg. The production facility built 45,000 vehicles in 2021 which also included the X-Trail sport utility vehicle. Nissan had then said that this was done keeping in mind the logistic challenges that came with the Russia-Ukraine war and also the safety of its employees.

Following this, Nissan created a fund worth 2.5 million Euros to extend its support to Ukraine. This fund was mainly used to support the survivors of the worn-torn country. The Japanese automaker also donated a separate fund worth one million Euros to the Red Cross and another non-profit organisation. These were carried on to support immediate emergency activities such as supplies and life-saving assistance extended to families and children. Automakers including Volkswagen, Porsche, Mercedes-Benz, Ford and Stellantis also contributed financial support to Ukraine.

Automakers such as Volkswagen, Porsche, Mercedes-Benz, Renault, Ford and many more also suspended their production and export to Russia after the war began. In a past report, Volkswagen CEO Herbert Diess had said that just when the global auto industry was recovering from the blow of the pandemic and the semiconductor shortage, the war between Russia and Ukraine is threatening to push back the industry into another crisis situation. Diess had also added that if the war continued for a long time, it will impact the German as well as other European economies more seriously than the Covid-19 pandemic and the global chip crisis.

(With inputs from Reuters )