Buyers of the new Nissan Rogue have an average household income that is about $10,000 higher than the previous model’s buyers’.Retail sales of the car rose 20% in November from the previous month.
By : Bloomberg
| Updated on: 15 Dec 2020, 01:48 PM 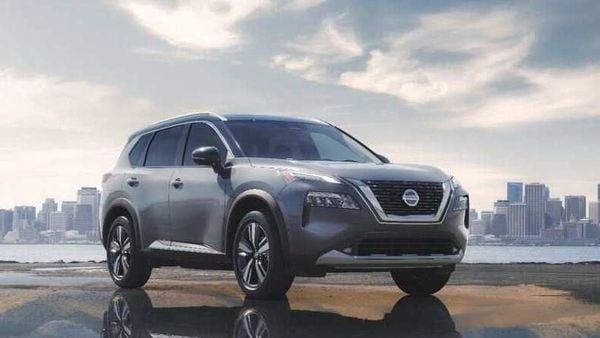 Sales of Nissan Motor Co.’s new Rogue are charting higher in the US since the compact SUV debuted in October by attracting higher-income customers, a sign that the Japanese automaker is making progress in shedding its incentive-led expansion strategy.

Buyers of the new Rogue have an average household income that is about $10,000 higher than the previous model’s buyers’, according to Mike Colleran, Nissan North America’s senior vice president in charge of US marketing and sales. Colleran declined to comment on specifics of the sales incentives provided for the new Rogue, but said the carmaker expects the SUV’s overall transaction price to rise. “That’s a powerful statement," he said.

Nissan’s profits have deteriorated sharply since former Chairman Carlos Ghosn was arrested in 2018 over alleged financial misconduct, which he has denied. Factoring in the impact of the pandemic which is projected to carve off a fifth of global car sales this year, Nissan is forecasting a loss of 340 billion yen ($3.2 billion) for the 12 months ending March. 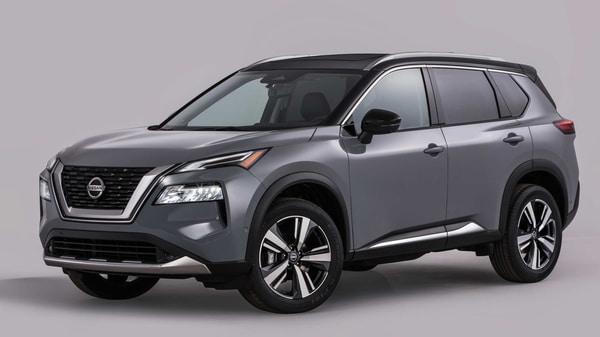 The Yokohama-based automaker is seven months into an aggressive turnaround plan that involves breaking away from the Ghosn-era strategy of selling vehicles at steep discounts to increase market share, which cut deeply into profits. The company plans to launch 12 new models in the 18 months through November 2021, of which the new Rogue was among the first models announced.

“The overwhelming view is that Nissan’s performance will recover as it launches new models," said Takeshi Miyao, an analyst at automotive consultancy firm Carnorama. Future performance depends on how well the slew of new vehicles sell, but the first cars of the 12-model push have “exceeded sales expectations," he said.

Rogue retail sales rose 20% in November from the previous month, Nissan’s Colleran said, adding that he is “very happy" with the increase given that November was a short sales month in the US Nissan’s new models are attracting a different buyer that is looking less at a car’s price and more at its technology and overall looks, he says. Other models set to go on sale in the US in the coming months include Nissan’s new Ariya electric vehicle.

“The fact that cars couldn’t be sold without incentives in the past means that the models themselves were less attractive," Miyao said. If the Rogue keeps being bought by higher-income customers, this shows that “without incentives, the car is being recognized highly for its value."