Nissan plans to expand its electric-vehicle portfolio in the US

Nissan is working on electrifying its next-generation SUVs in the US, fuelled by the demand for its mainstays in the country.
By : HT Auto Desk
| Updated on: 05 Mar 2021, 10:55 AM 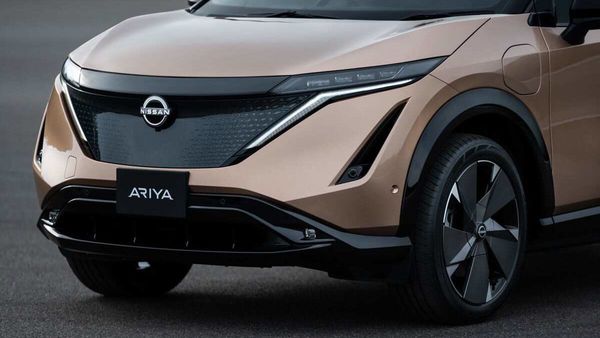 Nissan Motor has plans to expand its portfolio of electric vehicles in the key US markets as demand for the battery-powered versions of its mainstay cars and SUVs in the country rises. Earlier this year, the carmaker had announced plans to electrify all of its new models that would be released in major markets including the US by the early 2030s.

The Japanese carmaker is working on electrifying its next-generation SUVs. "What’s very important is to do electrification on sedans and SUVs. Our focus is on our core products," the company's chief operating officer Ashwani Gupta said in an interview with Bloomberg. However, he said that Nissan is in no hurry to join a "stampede" of battery-powered trucks in order to compete with established players such as General Motor, Ford or even Tesla.

An early entrant to the EV market with the Leaf a decade ago, Nissan is no struggling to turnaround its business around the world. It hopes to achieve the turnaround in the US by introducing a slew of new models, updating its aging line-up.

The carmaker posted an eighth straight quarterly sales decline in the last three months of 2020, when sales in the US dropped 19%. Pandemic-struck demand caused 33% dip in deliveries to 899,217 units for the year — the lowest since 2009 amid a recession.

For Nissan, a recovery of it business in the US now hinges on demand for its four marquee vehicles that the company's COO expects will make up 75% of the sales in the country. The four vehicles include the remodeled Rogue crossover SUV, new Ariya EV and refreshed versions of its Frontier mid-size pickup and Pathfinder SUV. "We’re on the right track. If we keep fixed cost optimized and focus on quality of sales — driven by value-pricing, higher credit score, higher customer profile — we’ll drive profitable growth," Gupta told Bloomberg.