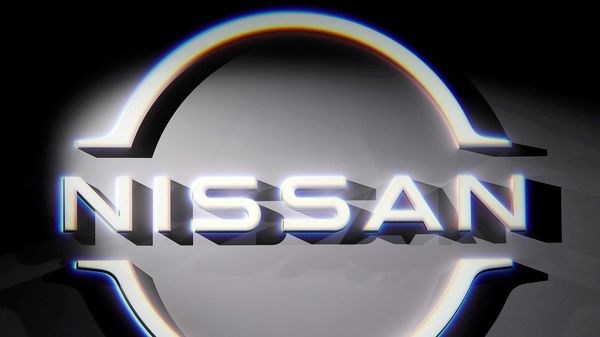 Nissan has announced that it has achieved a breakthrough in engine efficiency, reaching 50% thermal efficiency with its next generation e-POWER system that is still under development. Currently, the auto industry average range of thermal efficiency is 40% and Nissan's new milestone has increased this figure significantly.

In order to achieve 50% thermal efficiency, Nissan developed a concept called STARC - that stands for 'strong, tumble and appropriately stretched robust ignition channel'. This full form consists of the key words that form the principle of this concept. The STARC concept strengthens in-cylinder gas flow (the flow of the air-fuel mixture that is pulled into the cylinder) and ignition, reliably burning a more diluted air-fuel mixture at a high compression ratio. This enables improvement of thermal efficiency of the e-POWER system.

Nissan says that it is restricted to control the air-fuel mixture's dilution level in a conventional engine in order to make it respond to changing driving loads. However, it is possible to significantly improve thermal efficiency in a dedicated engine running at an optimal range of speed and load for electrical generation.

The carmaker aims to electrify all of its new models launched in major markets by the early 2030s, in a pursuit of carbon neutrality across its product lifecycle by 2050. Nissan's e-POWER system, that enables exclusive use of the on-board engine for electrical generation by separating the engine's output and the driving force at the wheels, was first introduced in Japan in 2016 with the Note.