Nissan partners Sunwoda to develop battery for its e-POWER vehicles 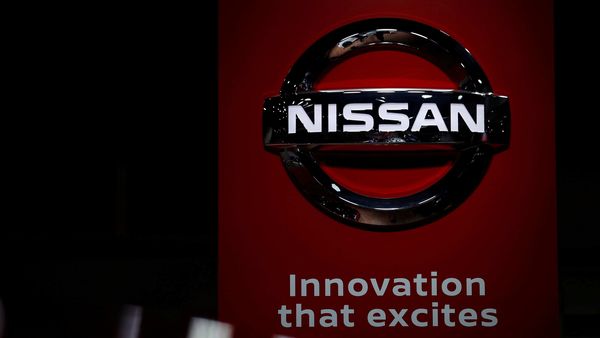 The two companies will also discuss the development of an efficient production system to ensure stable supply capacity for jointly developed batteries, as stated in a press release. The aim is to conclude a final agreement by the end of this year, based on the specific content and conditions of the study.

Nissan aims to expand its global lineup of electric cars and e-POWER models. The company’s e-POWER technology consists of an electric motor that delivers power directly to the wheels, and an onboard gasoline engine that generates electricity for the motor. Unlike conventional hybrids, the gasoline engine is not connected to the wheels; it simply charges the battery. And unlike a full EV, the power source is the engine, rather than just the battery.

Nissan aims to expand the 100% electric motor-driven e-POWER technology globally into the B- and C-segments as the carmaker expects to sell more than 1 million electrified vehicles annually by the end of fiscal year 2023. Nissan said it is confident that Sunwoda’s deep-rooted technological expertise will contribute to its e-POWER strategy.

Further discussions by the two companies will focus on combining Nissan’s expertise in electric vehicles and battery technology with Sunwoda’s next-generation battery development capabilities and production capacity, with an eye to strengthening competitiveness in the Chinese market and globally.

(Also read: The electric car battery boom has screeched to a halt, for now)

The companies are also considering the joint establishment of a secure supply structure geared toward future global business opportunities, as stated in the release.