Nissan plans to cancel all night shifts at its plant in Oppama, Kanagawa prefecture, and at a production line in Kyushu, southern Japan, between June 29 and July 31.
By : Reuters
| Updated on: 19 Jun 2020, 10:33 AM 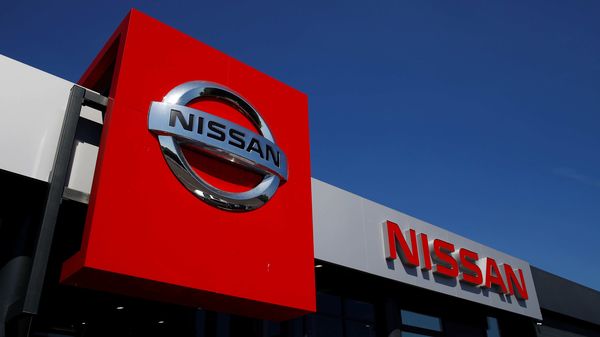 A Nissan car dealership is pictured in Northwich, following the outbreak of the coronavirus disease (COVID-19), Northwich, Britain, May 30, 2020. REUTERS/Jason Cairnduff

Nissan Motor Co plans to cut more shifts at its three assembly plants in Japan due to falling demand, two sources said on Friday, as the automaker struggles to recover from a drop in sales triggered by the coronavirus pandemic.

Nissan plans to cancel all night shifts at its plant in Oppama, Kanagawa prefecture, and at a production line in Kyushu, southern Japan, between June 29 and July 31, according to the sources, who sought anonymity as the information is not public.

The plants are normally closed on weekends.

Night shifts on a second line at Kyushu will also likely be cancelled between July 20-31, the sources said, adding that a plant in Tochigi prefecture will be closed over eight days next month.

A Nissan spokeswoman said she was checking on the issue.

A final decision is expected soon, the sources said. The latest production cuts come after Nissan has slashed output at home and abroad since February, beginning in China.

"Production uncertainties will likely continue, given that we may also face procurement issues depending on additional stoppages at overseas plants," one of the sources said.

Nissan, which posted its first annual loss in 11 years in the year just ended, is struggling to regain profitability in the aftermath of its ouster of former chairman Carlos Ghosn.

The latest output cut would be another big hit for its Kyushu plant. Much of the plant's production is exported.

The plant makes the Rogue, Nissan's top-selling SUV crossover model, whose sales have slowed ahead of plans to launch a remodelled version this year.