At least half a dozen current and former executives at Nissan are involved in a behind-the-scenes campaign to promote COO Ashwani Gupta to co-CEO position to drive the new strategy.However, Nissan has said there are no plans or consideration for any change in the management structure.
By : Reuters
| Updated on: 18 Jun 2020, 10:27 AM 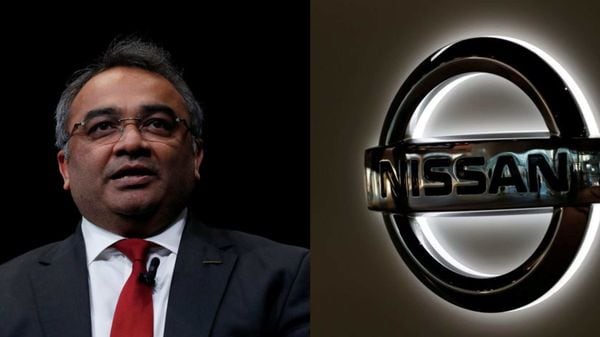 Thus far, Nissan Motor Co's 12-member board has no plan to change the roles of Chief Executive Makoto Uchida or his No. 2 Gupta, the sources told Reuters. But the behind-the-scenes campaign, involving at least half a dozen current and former executives, points to continued tensions at the top of the Japanese automaker, which has had four CEOs in four years.

The sources, all of whom have ties to Nissan's leadership team, declined to be identified because they aren't authorised to speak to reporters and because of the sensitivity of the topic.

Nissan responded in a statement to Reuters there are "no plans or consideration for any change in the management structure at Nissan, and no change to the close collaborative working relationship between Mr. Uchida and Mr. Gupta in their current roles." Speculation to the contrary is baseless and misleading, the statement went on.

Lobbying to promote Gupta, 49, has intensified, the sources said, since Nissan unveiled a four-year recovery plan on May 28 to slash costs and strengthen its global alliance with Renault and Mitsubishi. Indian-born Gupta, an industry veteran, was instrumental in drawing up the plan. His allies now want him to implement it.

According to the people with knowledge of the matter, Gupta's supporters are proposing that he either share the CEO role with Uchida, or replace his boss, with Uchida becoming chairman. One of the sources, a Nissan executive, told Reuters: "We're clear enough in telling the board what our expectations are. But we don't want to push the issue too hard. We want this to happen in a natural way." 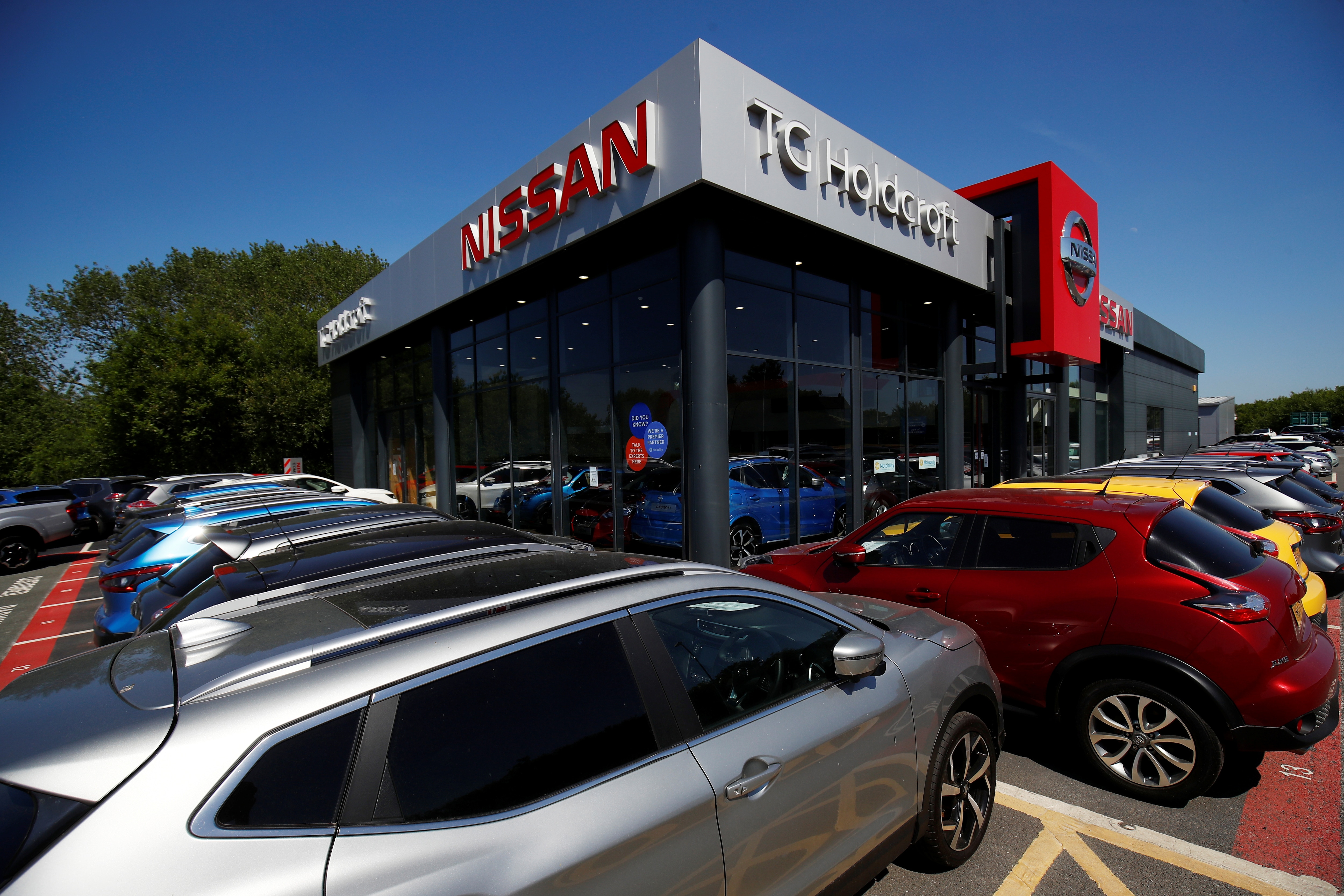 A Nissan car dealership is pictured in Northwich, following the outbreak of the coronavirus disease (COVID-19), Northwich, Britain. (REUTERS)

The uncertainty threatens to increase instability at Nissan that stretches back to late 2018, when long-time leader Carlos Ghosn was arrested and fired because of alleged financial misconduct, which he denies. Ghosn was Nissan's CEO through April 2017, when he stepped aside, remaining as chairman. Since Ghosn, Nissan has had three CEOs. The discussion about Gupta's role is also a distraction as Nissan wrestles with an array of problems, from its own financial woes to the industry-wide impact of the Covid-19 pandemic that is hurting sales.

The sources said Gupta's allies have become emboldened in recent weeks because of growing doubts among rank-and-file employees about Uchida's ability to lead Nissan back from its first annual loss in 11 years.

Two of the sources cited Uchida's performance during a news conference on May 28 at which he presented the plan to cut Nissan's production capacity and model range, and put new emphasis on sharing costs and investment with Nissan partners Renault and Mitsubishi Motors. Uchida emphasized that "the main focus of the plan is not restructuring." Its purpose, he said, is "to build a financial foundation that will lead to sustained future growth. For that future growth, we plan to continue to invest in (product and technology) development."

The sources said Uchida's comments displayed a lack of urgency at a critical moment.

"The Nissan plan is a restructuring plan, no matter how you slice it," said Tokyo-based SBI Securities analyst Koji Endo. "But Uchida fell short of clearly defining this as a restructuring plan. I think it would've served him better if Uchida had said honestly what this is, in order to instill the urgency of the plan and to stress people need to scramble." 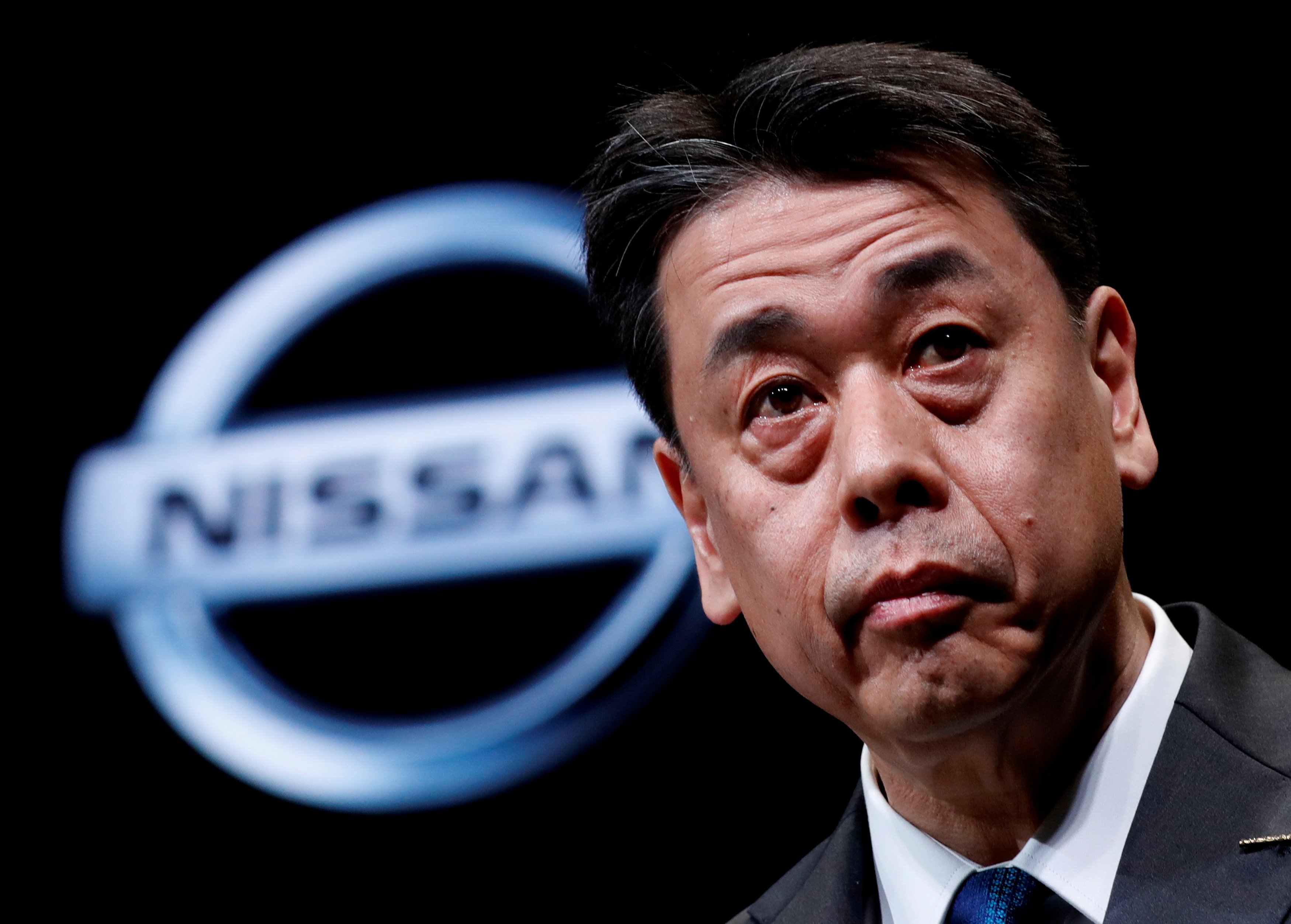 Gupta is already taking on much of the leadership of Nissan, said the four people with direct knowledge. Uchida, they said, is less engaged. Another source, a mid-ranking global product distribution strategy manager, said Gupta has hosted all recent meetings attended by this manager and his colleagues at head office in Yokohama to discuss recovery in key markets like China and the United States.

"He's doing all the heavy lifting in formulating the plan, and we are not getting any guidance from Uchida," the manager said.

Nissan said in its statement to Reuters that the management is "focused and united on the delivery of the transformation program, led by chief executive officer Makoto Uchida. Ashwani Gupta, as chief operating officer, is working intensively in partnership with Mr. Uchida on executing the program."

In drawing up Nissan's latest turnaround strategy, Gupta worked closely with Renault's chairman, Jean-Dominique Senard. As a consequence, Gupta and Senard, who sits on the Nissan board, have developed a close relationship, the sources said.

According to two of the sources, this might persuade Senard to support making Gupta co-CEO. If Gupta were to be promoted, the sources said, it would be positive for the Nissan-Renault alliance because Uchida and Senard have yet to develop a solid relationship.

A spokesperson for Renault said the company wouldn't comment on speculation, adding that the relationship between the current leaders of Renault, Nissan and Mitsubishi is "excellent." Mitsubishi declined to comment for this article.