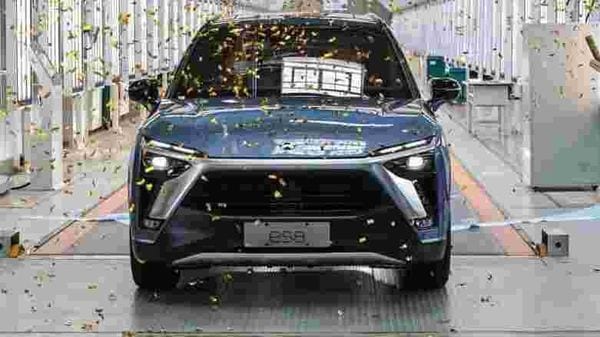 The US-listed, Shanghai-based firm sold 88.5 million American depository receipts at $17 apiece, according to an emailed statement Monday. It initially planned to sell only 75 million shares.

Investors are showing an increased interest in clean-energy car companies. Stock in Tesla Inc. has surged this year, making founder Elon Musk a centibillionaire with a net worth of $104 billion. Li Auto Inc., another Chinese EV maker, raised $1.1 billion in late July while XPeng Inc. had a stellar debut last week.

The some $1.5 billion raised in Nio’s latest offer will be partly used to increase the company’s interest in Nio China. Funds will also be spent on R&D into autonomous driving technologies as well as other general corporate purposes.

Nio’s once-shaky financial position is looking stronger. Earlier this year, it got a $1 billion investment from the city of Hefei in eastern China, where it operates a factory. The firm also reported a positive gross margin for the first time in the second quarter.