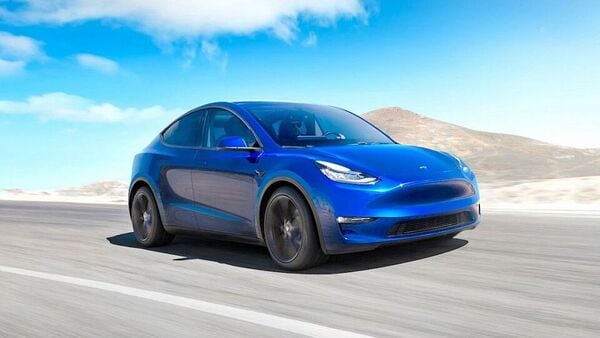 The National Highway Traffic Safety Administration (NHTSA) has received several complaints from Tesla owners claiming that their electric vehicles are either slowing down or stopping automatically after activation of the advanced driver assistance systems. The agency stated it got about 758 complaints of unexpected braking activation in 2021-22 Tesla Model 3 and Tesla Model Y electric vehicles.

Previously, the agency's Office of Defects Investigation had reported getting about 354 complaints in relation to the Autopilot and FSD present in the Tesla EVs over the last nine months. Following this, NHTSA has directed Tesla to share information on all consumer and field reports that the EV company might have got related to the issue of phantom braking incidents along with reports on injuries, crashes, property damage or death.

NHTSA shared it also wants the information on warranty claims for these automatic braking issues including Tesla owners' names. The agency also wants to look into various data and information related to Tesla's sensor from any testing or investigations. NHTSA wants to see any modification that might have been carried out as a result of this information. Tesla has been given time until June 20 to respond to the agency’s request.

Last month, Tesla recalled 1,30,000 units of electric vehicles in the United States due to a malfunction in the touchscreen. This recall by the EV company constituted all the Tesla electric vehicles that were produced in 2021 and 2022. As per NHTSA, the EV maker shared that it will resolve the issue via an over-the-air software update to solve the issue. Tesla had also issued a recall of about 5,94,717 electric vehicles that included Tesla Model 3, Tesla Model Y, Model S and Model X due to an issue in the Boombox feature that failed to comply with the federal rules on pedestrian warning sounds.