Officials said the technology enables seamless operation of the vehicle without having to stop at charging stations.
By : PTI
| Updated on: 13 Feb 2020, 02:14 PM 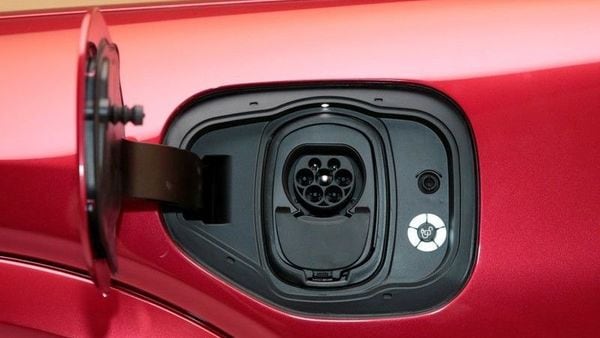 A new wireless technology that helps an electric vehicle get charged while in motion is on trial here, officials said on Thursday.

The wireless charging unit is embedded beneath a 60-metre road stretch in the city and uses Shaped Magnetic Field in Resonance technology to charge vehicles while on the move, the Roads and Transport Authority (RTA) said.

"The initial phase covers preparing the infrastructure and laying an embedded power-charging grid underneath a road strip for the dynamic wireless charging of electric vehicles and buses in motion," RTA said in a statement.

Mohammed Al Tayer, Director-General and Chairman of the Board of Executive Directors of RTA said the project is one of RTA’s initiatives as part of Dubai's effectiveness to promote the use of environmentally friendly vehicles and sustainable transport means.

Officials said the technology enables seamless operation of the vehicle without having to stop at charging stations.

"It will also reduce pollution and will not block movement on the streets. They also expect the initiative to increase the number of electric vehicles in Dubai," the statement said.

The RTA has collaborated with the Dubai Electricity and Water Authority and Dubai Silicon Oasis for rolling out the project, the Khaleej Times reported.