Mercedes-maker Daimler loses another patent case, this time vs Sharp

Sharp had said Daimler was using its technology without the required permission.Daimler says it will appeal the court's decision.
By : HT Auto Desk
| Updated on: 14 Sep 2020, 09:27 AM 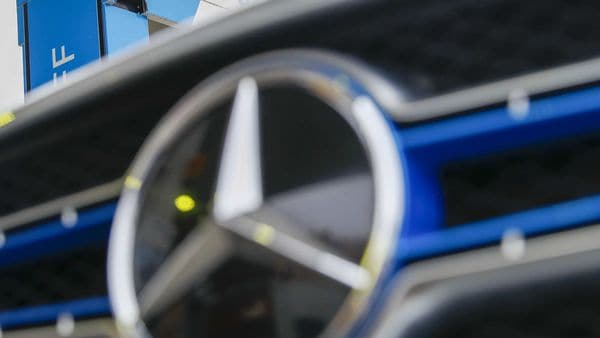 Mercedes cars are increasingly being packed to the brim with gadgets, gizmos and technology that aspire to provide a connected - almost futuristic - experience to both the driver as well as the occupants. And while this may help Mercedes gain an edge over its rivals in a highly charged-up automotive world, it has come with its own set of woes highlighted primarily by a string of lawsuits that parent company Daimler is finding hard to win. After losing a patent case against Nokia, Daimler recently lost a similar case against Sharp as well.

Japanese electronics company Sharp recently said it has won a patent infringement lawsuit against Daimler. Reuters, quoting a source, recently reported that Sharp could 'enforce a sales ban against Daimler if it posts 5.5 million euros as a guarantee to cover any damages in the event the ban is overturned on appeal.'

The same report, however, also mentions that Daimler has filed a nullity action against the patent in a separate lawsuit before a German court in Munich.

Nonetheless, this would definitely come as yet another setback to the German auto giant even if the exact nature of the patent infringement allegation by Sharp is not clearly known.

A German court earlier this month had ruled that Daimler had not made a serious attempt to resolve a patent licensing fees' issue with Nokia. The Finland-based company had said Daimler was using its technology without the required permission while the auto giant underlined it would go for an appeal.