Tech companies and car makers are increasingly clashing over royalties for technologies used in navigation systems, vehicle communications and self-driving cars.
By : Reuters
| Updated on: 19 Aug 2020, 08:27 AM 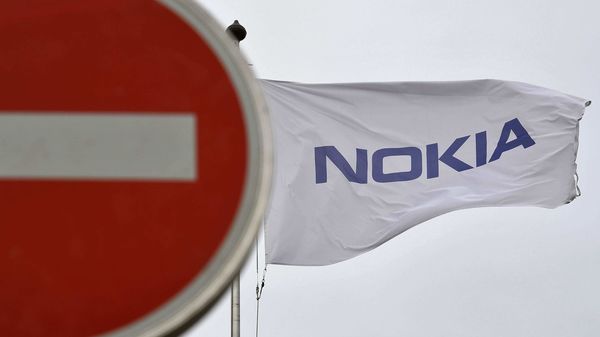 Nokia's fight with Daimler over patent licensing fees won backing from a German court on Tuesday after the judge said the carmaker had not made a serious attempt to resolve the issue with the Finnish company.

The spat highlights a wider battle between tech companies and the car industry over royalties for technologies used in navigation systems, vehicle communications and self-driving cars.

The issues are crucial for Nokia, which makes 1.4 billion euros ($1.67 billion) in licensing revenues every year.

The Mannheim court in Germany said neither Daimler nor other parties involved in the case were "seriously prepared or ready to conclude a license agreement" with Nokia on fair, reasonable and non-discriminatory (FRAND) terms.

The same court however ruled against Nokia in the first patent case in February. There are eight more lawsuits pending in the German courts, with the third case scheduled for Sept. 5.

Following Tuesday's judgment, the company can enforce a sales ban against Daimler but this would require it posting a 7-billion-euro bond as a guarantee to cover any damages in the event the ban is overturned on appeal, making such a move unlikely.

Daimler said it did not understand how the court could come to this conclusion and that it would appeal.

Nokia said the court confirmed it had acted in a fair way in licensing its cellular standard-essential patents (SEPs), and that Daimler was using Nokia technologies without authorisation.

"We hope that Daimler will now accept its obligations and take a license on fair terms," Jenni Lukander, president of Nokia Technologies, said in a statement.

Continental , which intervened in the case, criticised the judgment.

"It is precisely such a licence agreement that Continental has long been demanding from Nokia and which it is currently requesting in court in the USA from Nokia," the company said in a statement.

The court also rejected a suggestion from the German cartel office that the case should be referred to Europe's highest court in Luxembourg, saying it did not consider it appropriate.