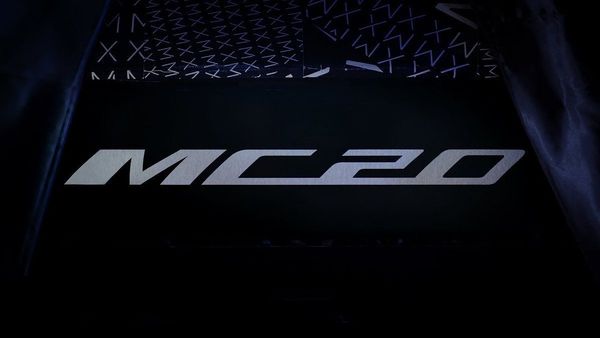 The new sports car from Maserati will be called MC20

Maserati has announced the name of its future sports car MC20. The car will break cover in May this year, while marking the company's return to racing tracks.

The MC20, according to rumours, will be a two-seat mid-engine supercar. Its powertrains won't be shared with Ferrari, which is a departure from the past. The car is now being developed at the Maserati facilities in Modena.

A super sports car to reconnect us to our racing heritage.
Powering us towards the future.
Waiting for #MaseratiMC20.
May. Modena.#Maserati #MaseratiMMXX#MadeInModena

By 2021, there could be a roadster version of MC20, and a little later, a full-fledged electric car. The MC20 is also likely to sport a new monocoque carbon chassis, with the engine located in the central-rear position.

For the time being, Maserati has revealed no further details about the new MC20 beyond the information that it will be powered by an entirely new engine.

The first pictures from the tests of the future sports car appeared in November last year. The company had then brought the sports car to the road disguised as Alfa Romeo 4C. However, it is possible that the final version of MC20 will have some more design changes than what appears under the camouflage.

The MC12 sports car was produced for only two years, from 2004 to 2005. It was built on the Ferrari Enzo platform, and the six-litre V12 engine was borrowed from it. Only 50 was manufactured for select customers and 12 for racing tracks.