The more capable yet more affordable battery cell could power Tesla cars over greater distances before needing a recharge.
By : HT Auto Desk
| Updated on: 14 Jul 2021, 10:56 AM 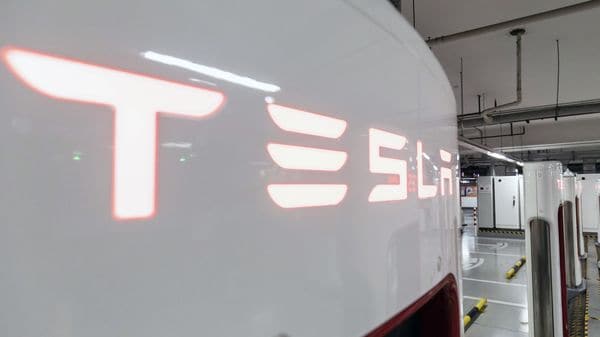 Tesla is spearheading its way into a world where batteries used inside electric vehicles (EVs) could be more affordable than these are today and may award a mammoth contract for its 4,680 battery cell to manufacturers like LG Energy Solutions and Samsung SDI. Reports suggest that both LG Energy Solutions and Samsung SDI have now submitted samples of the cell with an eye out on winning the contract from Tesla.

Much of the attention in the EV world is on these 4,680 battery cells that could potentially bring down overall costs of EVs while being more efficient, and so, promising enhanced per-charge range. As per a report in The Korea Herald, both LG and Samsung have completed the first samples of these cells.

While LG has plans of bringing these cells to mass production by 2023, the timeline isn't clear from Samsung. It is further reported that LG and Samsung are now carrying forward tests on these cells for studying the structural integrity. There are also other players vying for attention. These include CATL and Panasonic.

A contract from Tesla could be a major boost for one or more of these companies as the US EV-maker is looking at expanding its global presence even as it ramps up production. CEO Elon Musk has underlined the need to make more affordable battery-powered cars that also have a long range, and this is where more capable batteries could do the trick.

Tesla has a commanding lead over its rivals in the world of EVs and appears to be in no mood to give up even an inch of this lead. The first Tesla to feature the 4,680 battery cell is likely to be updated the Model Y, a popular EV that has many takers across the world.