Land Rover to use different platforms for Defender and Discovery 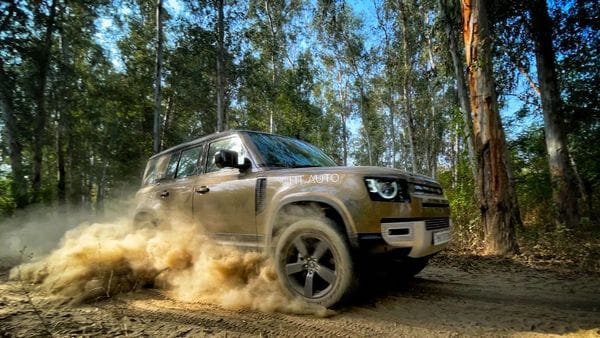 Land Rover Discovery is set to get a long-wheel variant within the next 12-18 months.

As Automotive News reports, The new generation Land Rover Discovery will be based on the Electric Modular Architecture (EMA) of Jaguar Land Rover. As JLR boss Thiery Bollore has said to Financial Times, the new Defender is different from the one that will be underpinning the new Discovery, Discovery Sport, Velar and Evoque.

Despite the EMA platform of the British luxury car marque being dubbed as a battery native vehicle architecture, the company doesn't rule out the chance of internal combustion engine-powered vehicle being underpinned by the EV focused architecture. The EMA has been developed to accommodate a plug-in hybrid and full hybrid powertrain as well, which allows a four-cylinder internal combustion engine to sit on it alongside a battery and electric motor as well.

On the other hand, the Land Rover Defender will be based on the Modular Longitudinal Architecture (MLA), which is capable of underpinning battery electric-only models and also compatible with a longitudinally positioned internal combustion engine, where the crankshaft is oriented along the long axis of the vehicle.

The MLA platform too will allow Jaguar Land Rover to offer a host of electrified internal combustion engines for the customers.