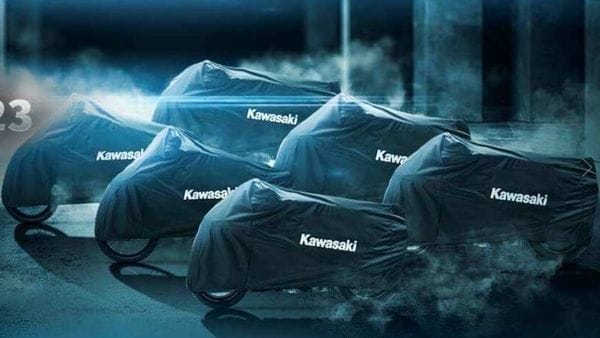 Kawasaki will reveal the new 2021 lineup in November.

Kawasaki has teased six new models for 2021 which will break cover later this year on November 23. The company has launched a teaser video which doesn't give much away beyond the fact they there is an entire fleet of motorcycles sitting in different segments.

Top of the tree is the much anticipated updated Kawasaki ZX-10R and Kawasaki ZX-10RR ranges. While the Jonathan Rea-armed Kawasaki Racing Team is continuously brushing the competition away in WorldSBK with the current 'RR' model, recent launches from Yamaha and Honda (including the incoming BMW M 1000 RR) could force Kawasaki to sharpen then already 'razor-edged' ZX-10RR for 2021.

The supercharged line-up already saw a new entrant in the form of Z H2 which broke cover in 2019, now what remains to be seen is if the rumoured Z Vulcan will finally become a reality or will just stay in the rumour book.

The video hints that apart from the road focused offerings, perhaps the most interesting question mark hangs over the off-road range since a number of new green blooded off-road adventure bikes are expect to be included in the company's 2021 lineup. Some of the latest models could include an updated KLX 250. Other than that, wilder ambitions also suggest a Kawasaki KLR 650/ KLX 700 is also potentially in the making.

Coming on to the Versys, the current model is getting a little long in the tooth in its current form, and may perhaps be in for a subtle facelift or a complete overhaul, time will tell.

These are of course only speculations for time being, and more details will be revealed in the month of November.