Jaguar Land Rover wants to simplify its architecture strategy and re-organise its manufacturing footprint by giving priority to quality and sustainability.The company also wants to move towards net zero carbon by the late 2030s.
By : PTI
| Updated on: 28 Jun 2021, 07:00 PM 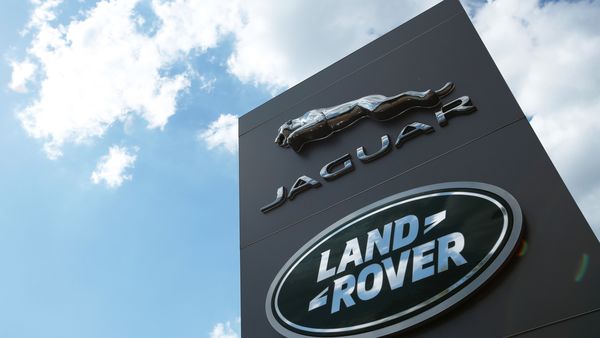 Tata Motors-owned Jaguar Land Rover (JLR) aims to be the world's most profitable luxury car manufacturer, according to Chief Executive Officer Thierry Bollore. In his address to Tata Motors shareholders, he noted that the British brand plans to focus on value creation through a profit-over-volume approach.

"Our goal is to deliver a double-digit EBIT margin and become one of the world's most profitable luxury manufacturers," Bollore said in his message to shareholders in the Tata Motors Annual Report for 2020-21. He noted that there were still many hurdles to overcome, including the current global shortage of semiconductors.

(Also read | JLR is up for partnerships with other auto companies, claims Thierry Bollore)

"But we now have a clear view of the road ahead with our Reimagine strategy; a future of modern luxury by design. Reimagine allows us to confidently transform the business and its distinct brands, to over satisfy our customers and reward both our investors and our people," Bollore said.

The company would simplify its architecture strategy and re-organise its manufacturing footprint, placing quality and sustainability at the heart of everything it does, he added.

JLR is in the process of now becoming a more agile organisation that plays to its human-centric strengths, Bollore noted. "We will create a knowledge-sharing collaborative ecosystem with the very best partners in the global industry to leapfrog forward in clean energy, software, and digitalisation, '' he stated.

Elaborating on the strategy, he noted that it would allow the automaker to move towards net zero carbon by 2039. "Both our brands will be transformed by electrification, with six new all-electric Land Rover models in the next five years and Jaguar completely reimagined as a purely electric brand, from 2025," Bollore said. Going ahead, the company's 'Refocus programme' would help in generating sustainable, long-term value through operational excellence, he added.