Wataru Nakano has been now been appointed as the President and Managing Director of Isuzu Motors India.
By : HT Auto Desk
| Updated on: 26 Apr 2022, 03:45 PM 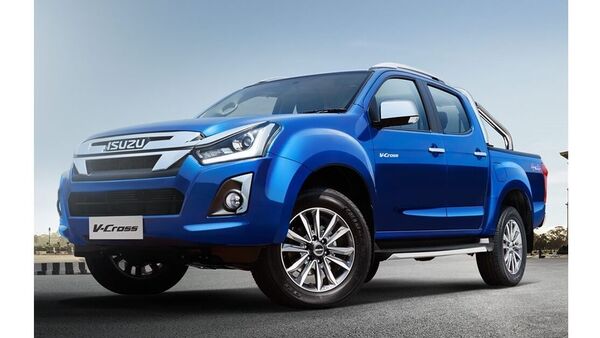 The company says that Wataru Nakano “brings his rich global experience of over 30 years in the areas of international sales operations and business strategy to India. His vast experience will add to accelerating Isuzu’s growth in the domestic and export markets," Isuzu Motors India noted in a press release sent earlier on Tuesday.

In addition to that, Toru Kishimoto, General Manager, Isuzu Oceania, Europe & Americas Dept., Mitsubishi Corporation, Japan, has now taken over from Ken Takashima as the Deputy Managing Director of Isuzu Motors India (IMI). The company says that Kishimoto has an experience of more than three decades across global markets. He has previously covered markets including Europe, Thailand (among other emerging markets) in distribution and marketing, and he is also said to be familiarized with the Indian market in his previous role as Vice President leading the Sales and Marketing function, at IMI.