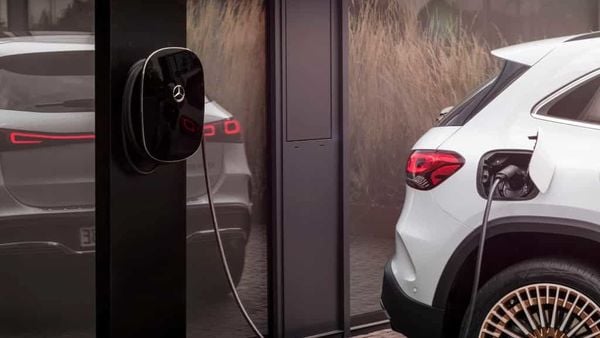 StoreDot is an Israeli startup that has developed an ultra-fast electric vehicle battery charging technology enabled first-generation lithium-ion battery, which promises charging in just 5 minutes, giving competition to the filling time of a standard car at a petrol pump.

As the startup’s founder Doron Myersdorf claims, the technology can eliminate the range anxiety associated with electric vehicles. "We are changing the entire experience of the driver, the problem of range anxiety that you might get stuck on the highway without energy," AFP quoted him saying adding that the innovation could eliminate the hours required to recharge an electric car.

As the startup reveals, it is currently testing hundreds of prototypes. The company has already tested this technology on various products that use lithium-ion batteries and require a recharge, such as - phones, drones and scooters. After testing on these products, the startup has finally started testing the technology on electric cars.

Founded in 2012, the startup is located in Herzliya near Tel Aviv. It is backed by four key investors including Daimler, British Petroleum and Samsung.

The process and reassembling of the batteries are done in a laboratory equipped with large glass boxes, sealed to keep oxygen out. Currently, around 100 batteries are being produced by the startup every week and being sent to the companies for possible use in their products.

Apart from that, the startup is also working on the second generation of batteries that will help in cost-cutting. The startup claims that currently the design process for new batteries is typically four to five years and looking to speed up the process.