Home Auto News Is Mclaren Being Split Into Two Between Bmw And Audi? Here's The Truth

Is McLaren being split into two between BMW and Audi? Here's the truth

McLaren has been going through tough times in Covid period and has had to undertake several crucial measures.
By : HT Auto Desk
| Updated on: 16 Nov 2021, 10:03 AM 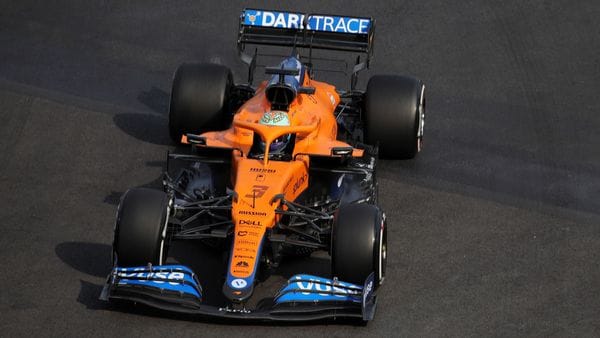 Reports in the German media that McLaren will be taken over by BMW and Audi sent ripples in the automotive world earlier this week. It was suggested by these reports that BMW will take over the road car division while Audi will take control of McLaren's F1 team. But McLaren, renowned British automotive brand with a rich legacy, has now come out to deny all such reports and has called these ‘inaccurate.’

In a press statement, McLaren states that there is no truth to reports that Audi will take it over. “McLaren Group is aware of a news media report stating it has been sold to Audi. This is wholly inaccurate and McLaren is seeking to have the story removed," the statement read. “McLaren’s technology strategy has always involved ongoing discussions and collaboration with relevant partners and suppliers, including other carmakers, however, there has been no change in the ownership structure of the McLaren Group." There was no direct mention of BMW.

Bloomberg, in a separate report, mentioned that a BMW spokesperson has denied rumours of a takeover.

Nonetheless, the rumours have still manages to create a big buzz in the automotive world. At present, Bahrain's Mumtalakat Holding Company holds controlling stake in McLaren. The Woking-based company has found going touch in Covid times - it has sold and leased back its HQ, sold a stake in its racing unit to a consortium of US-based investors and even raised money from investors.

But any moves by Audi to gain any stake could be crucial because it may allow for Volkswagen Group's foray into the world of F1 motorsport. Volkswagen AG issued a statement recently which highlighted how it ‘routinely considers various ideas for cooperation.’ There was, however, no further information about any negotiations.