BluSmart expecting to finalise deals with impact funds and private equity investors within the next two months.
By : Reuters
| Updated on: 15 Jul 2022, 12:12 PM 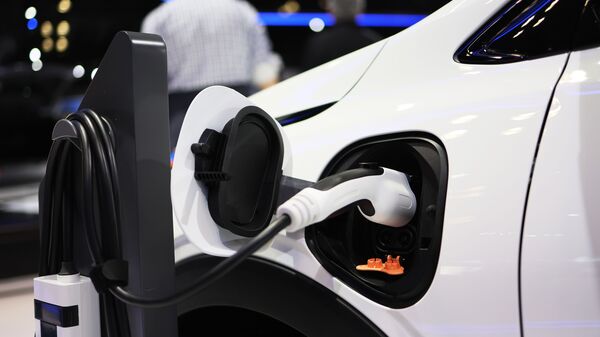 The chief executive of Indian ride-hailing start-up BluSmart Electric Mobility has said it is close to raising $250 million from investors including BP's venture capital division.

BluSmart, which runs an all-electric vehicle (EV) fleet, was expecting to finalise deals with impact funds and private equity investors within the next two months, Anmol Jaggi said.

"Bp Ventures already has a stake in BluSmart and will be one of the lead investors in this round as well. Most of the other funding will come from global investors based in the U.S. and Europe," he told Reuters on Wednesday.

Jaggi did not disclose the valuation at which money is being raised but said ride-hailing companies such as BluSmart are typically valued at 15-18 times their annual revenue run rate. Bp Ventures did not respond to an email requesting comment.

The British oil company's investment arm invested $13 million in BluSmart in September as part of a $25 million round, its first deal in India. Bp Ventures has said it is scouting for more opportunities in areas such as EV charging infrastructure, battery swapping and energy storage.

BluSmart, which competes with ride-hailing giant Uber Technologies and domestic rival Ola - which is backed by Japan's Softbank Group, says it owns a fleet of 1,800 electric cars, mostly bought from Tata Motors.

The company will use the funds to buy more EVs, expand its charging infrastructure, invest in technology and launch the service in more Indian cities, Jaggi said. BluSmart expects to have more than 5,000 electric cars by the end of the year and 30,000 by the end of 2023, he added.

BluSmart has said it has a total of 13,500 electric cars on order with Tata Motors. Its fleet also includes EVs from MG Motors, owned by Chinese automaker SAIC Motor Corp, and China's BYD Co, Jaggi said.

India is pushing automakers to build EVs and wants at least 30% of new car sales to be electric by 2030 - a shift it believes can be led by fleet operators. EVs currently make up a fraction of sales mainly due to high battery costs and a lack of charging infrastructure. (Reporting by Aditi Shah; Editing by Andrew Heavens)