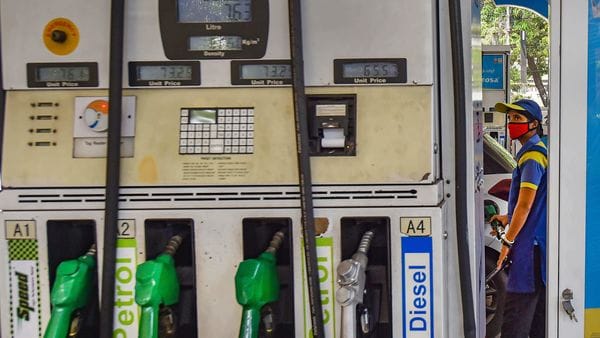 Consumption of fuel, a proxy for oil demand, totalled 17.83 million tonnes, data from the Petroleum Planning and Analysis Cell (PPAC) of the oil ministry showed.

Sales of gasoline, or petrol, were 5.2 percent higher from a year earlier at 2.67 million tonnes.

Sales of bitumen, used for making roads, were 25.1 percent up, while fuel oil use edged up 4.4 percent in November.