Oil ekes out weekly gain after retreating from nine-month high

The market has taken the OPEC+ alliance’s recent decision to restore a small amount of output in January in stride, and the oil futures curve is signaling investors expect further gains in consumption.
By : Bloomberg
| Updated on: 13 Dec 2020, 15:50 PM Oil just managed a weekly gain as an impasse in Washington over pandemic relief dimmed chances of an imminent boost to demand.

Futures in New York eased off a nine-month high alongside a broader market decline as bipartisan talks on another round of US fiscal stimulus stalled. West Texas Intermediate rose less than 1% for the week. A pullback was largely expected after Brent’s rally above $50 earlier in the week, with a key technical benchmark settling in overbought territory on Thursday.

“The vaccine opens the way for a future where demand returns to normal, and that’s what the market’s looking at," said Bob Yawger, director of the futures division at Mizuho Securities. “There will be some pain along the way, but the vaccine acts as a silver bullet."

With the market outlook improving, US crude futures have gained roughly 30% since the end of October. Global consumption of gasoline and diesel rose to a two-month high last week, according to an index compiled by Bloomberg, suggesting the impact of recent coronavirus lockdowns is waning. Buying by Chinese and Indian refiners also indicates Asian physical demand will likely remain supported for another month. 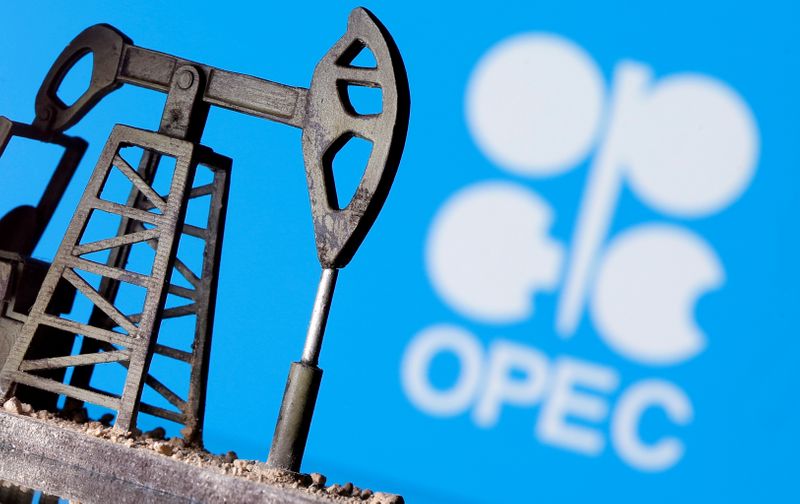 Still, there are some reasons to give pause, as the market this week shrugged off the second largest US crude build on record. At the same time, oil price upside could be capped early next year as concerns of virus-related lockdowns and rifts in the Organization of Petroleum Exporting Countries present potential near-term headwinds, TD Securities wrote in a report.

“Crude oil markets have been making a strong recovery in the back-end of the year," TD Securities commodity strategists including Bart Melek said in the report. “But while the balance of risks still points in an upward direction, crude is not immune to potential hiccups."

The market has taken the OPEC+ alliance’s recent decision to restore a small amount of output in January in stride, and the oil futures curve is signaling investors expect further gains in consumption. In the US, government data showed driving on US highways increased last week, though it still remains off for this time of year.

But amid the recuperation in oil demand, a struggle over market share could give rise to more volatility in oil markets. It will be increasingly difficult for OPEC and its allies to walk the tightrope between volume and price, with the producer group looking to both increase revenue and prevent a sizable rebound in US market share, S&P Global Platts head of analytics said in a webinar on Friday.