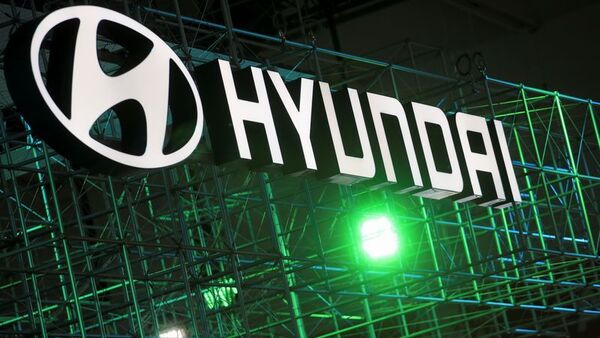 Hyundai Motor Company declared its first-quarter earnings results which beat analyst expectations. The carmaker recorded a jump of 16 per cent compared to the preceding year. It increased its profits despite supply chain snags. According to a report by Bloomberg, Hyundai's shares closed up 1.1 per cent in Seoul after rising as high as 2.5 per cent.

Hyundai earned 1.93 trillion won ($1.55 billion) through March compared to 1.66 trillion won estimated by analysts. Hyundai's net income increased by 17 per cent to 1.78 trillion won, topping the 1.39 trillion won estimate. Hyundai stated on Monday that its sales plummeted 9.7 per cent from a year earlier to 9,02,945 units due to the global semiconductor shortage. However, the revenue registered a growth of 11 per cent to 30 trillion won due to higher sales of SUVs and Genesis luxury models, reduced incentives and a favourable foreign-exchange rate, added the automaker.

Hyundai added it expects a slow recovery from the pandemic and chip shortage. However, the supply uncertainties will remain due to lockdowns in several Chinese cities and fluctuating costs of raw materials. Woo-Jeong Joo, an executive vice president at affiliate Kia Corp hoped that the global shortage in chips for automobiles may start easing from May. Though he did mention that higher commodity prices will be a bigger burden for Kia in the second half as a weaker won will be able to offset some of the higher input costs.

Hyundai has also suspended operations in Russia, stating logistical issues with the delivery of components. The ongoing Ukraine-Russian war has further deepened supply-chain woes for global automakers, which have been already strained by the Covid-19 pandemic, as well as rising commodity prices.