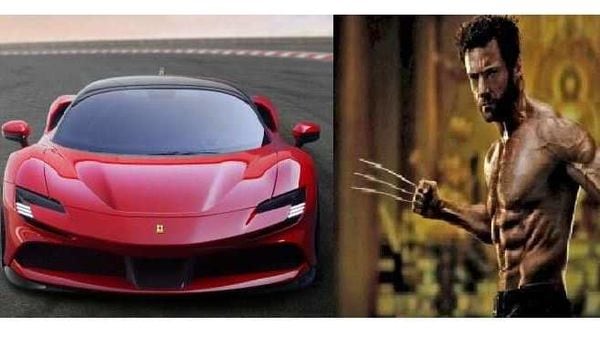 Titled Ferrari, the film is based on Brock Yates' book - Enzo Ferrari – The Man and the Machine, reported Variety.

Titled "Ferrari", the film is based on Brock Yates' book "Enzo Ferrari – The Man and the Machine", reported Variety.

The script is originally written by the late Troy Kennedy Martin of "The Italian Job" fame and has been reworked by Mann.

The film is set in 1957 when Ferrari's life – both on the track and at home – started to fall apart. The company he and his wife Laura had built was struggling and his stormy marriage had been rocked by the death of their son, Dino, and his affair with Lina Lardi, with whom he had a second son, Piero.

Meanwhile, Ferrari was preparing for a gruelling and dangerous race across Italy, the Mille Miglia.

STX will distribute the film in the UK and Ireland, with Amazon eyeing certain international rights. Principal photography is expected to begin in the spring of 2021.

"'Ferrari' is the story of one summer in 1957 when all the dynamic forces in Enzo Ferrari's life – as combustible and volatile as the race cars he builds – collide.

"Mann will bring his passion for the extraordinarily vivid characters and the dangerous world of motor racing in the 1950s to create an epic, cinematic experience," STX said in a statement.

(Also Read: Only in Hollywood: This $62-mn house with 15-car garage is a temple of speed)

The film centred around the feud between Henry Ford II and Enzo Ferrari as they both competed to win Le Mans World Championship in France in 1966.