BMW says that the use of augmented reality (AR) goggles allow real geometries on a vehicle body to be overlaid with true-to-scale holographic 3D models.
By : HT Auto Desk
| Updated on: 20 Sep 2020, 04:23 PM 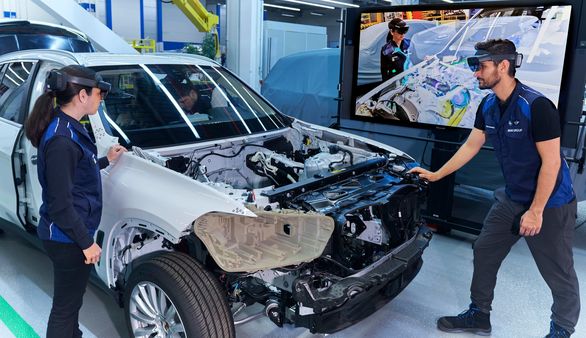 Augmented reality being used for vehicle prototypes at BMW

BMW is speeding up the process of vehicle concept and prototype engineering by as much as twelve months, using a new augmented reality (AR) application. The application is being used on individual vehicle sections through to complex production stages at BMW's pilot plant located in the Research & Innovation Centre in Munich, Germany.

The use of AR goggles allow real geometries on a vehicle body to be overlaid with true-to-scale holographic 3D models. This helps in assessing a range of concept variants and assembly processes for future series vehicles flexibly and cost-efficiently without the need for too many test setups.

Vehicles and their components are visualised on a platform linked to the BMW’s product data management system while Computer-aided design (CAD) files of components are drag-and-dropped to the AR goggles. These are then used to reproduce the data in 3D and their original size in a realistic environment. “The AR goggles and CAD data allow to find out much more quickly whether the production worker will be able to fit the component properly later on, in series production," explains Michael Schneider, head of Complete Vehicle at the BMW Pilot Plant. 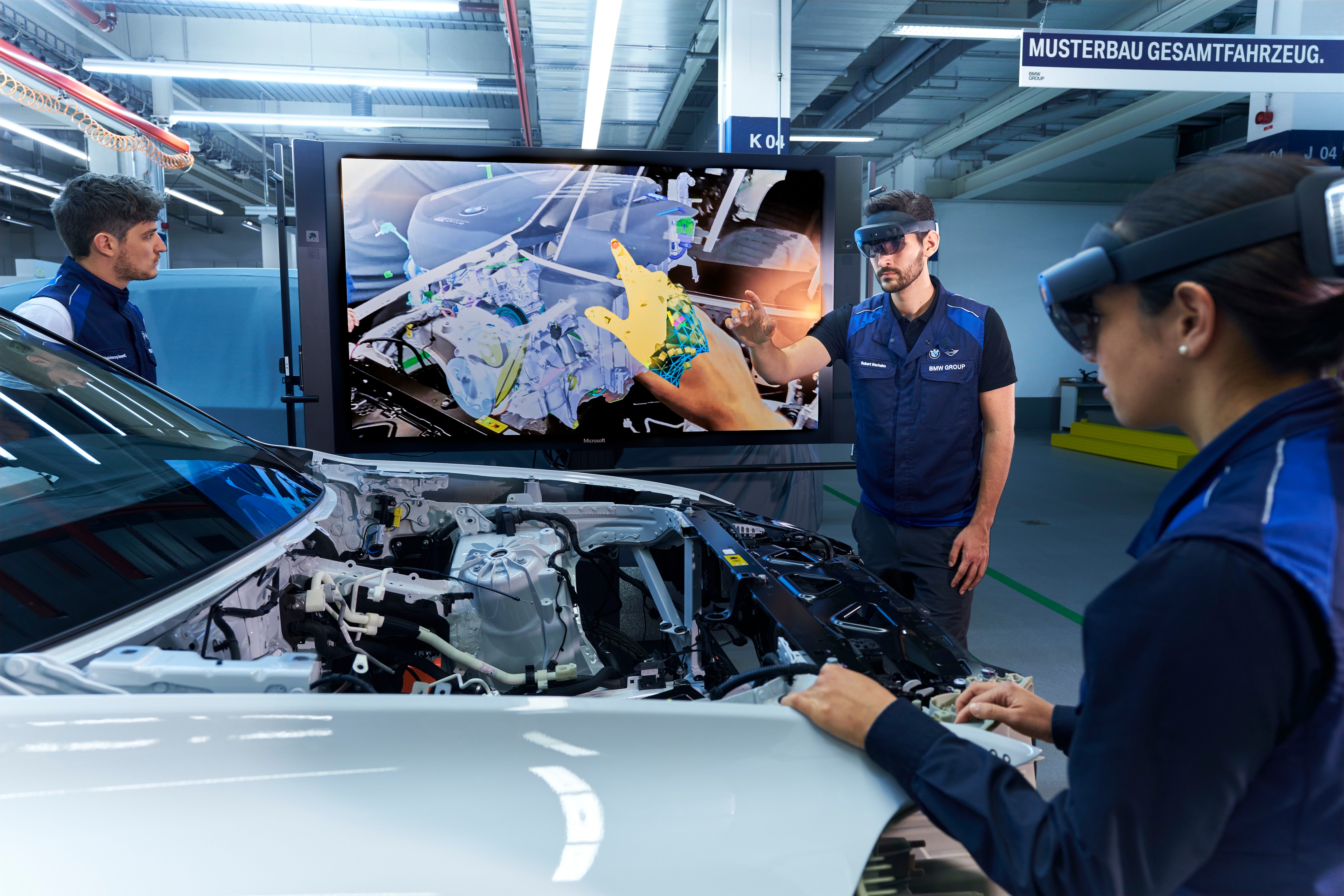 Since AR application is controlled by hand, allowing direct interaction with virtual components, even a simple hand movement is enough to modify the size or position and angle of components. In addition, cross-sections can be created to provide a view of the vehicle’s inner structures. In fact, people at different locations around the world can also use multi-user mode to team up and review designs and concepts together, and identify any errors. "It saves time and money when we integrate new vehicles into production," says Christoph Leibetseder, head of Digitalisation, Prototyping and Measurement Technologies at the BMW Pilot Plant.

The carmaker's pilot facility comprises a bodyshop as well as assembly, prototype and concept car construction units, and the Additive Manufacturing Centre for 3D printing.