Honda pulls plug on Acura brand of cars in China in just six years. Here's why

Honda entered into a joint venture with local Chinese company called GAC for GAC Acura in 2016 but sales numbers failed to impress.
By : HT Auto Desk
| Updated on: 13 Apr 2022, 01:11 PM 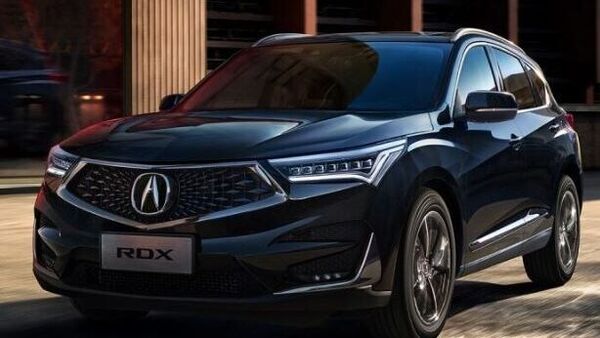 China may be the world's largest automobile market which means that almost every major automobile brand not just wants to play here but play big. But while there is enormous potential for automotive brands here, the absolutely rigorous competition against global and local players means that success still remains a hard-fought fruit. Acura, a Honda brand of vehicles, entered the Chinese market in 2016 but in the six years since, has had a challenging time and has now exited the arena.

According to local reports, just 6,554 units of Acura branded vehicles were sold in all of 2021 in China. The highest was 14,701 units in 2019. These numbers are quite insignificant considering the large overall volume of cars sold here each year. Even during the pandemic years, the market has shown a high degree of resilience barring some sporadic time periods when sales dipped. But for Honda, which entered into a joint venture with a local entity called GAC for GAC Accura, the going has been consistently tough. Models like China-only TLX-L sedan and RDX - launched late last year, failed to create much enthusiasm.

Reports suggest that while Honda may have now decided to pull out Acura from China, it is instead focusing on playing a more dominant role in the realm of electric vehicles. The Japanese car major recently revealed global plans of introducing as many as 30 EVs by 2030 while also releasing teaser images of two electric sports cars. These battery-powered vehicles are likely to be first brought to select markets only and there is a strong possibility that China figures high on that list.

For now though, automotive experts feel that customers may look at getting a bargain deal for existing fleet of GAC Acura vehicles in the country. And whether Acura does make a comeback once on a firmer electric foothold remains to be seen.