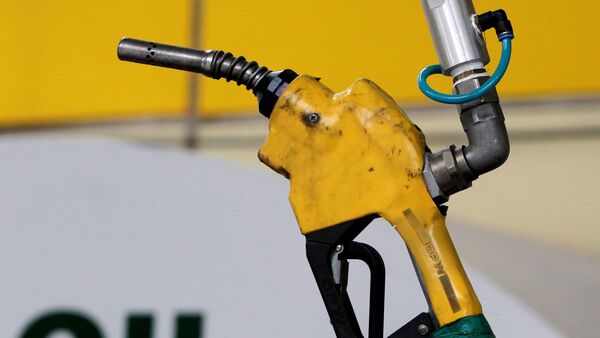 The Imran Khan-led Pakistani government's recent decision to substantially hike price of petroleum products has drawn massive ire of political rivals and of people at large. Petrol prices were hiked by Pakistani Rupees 12 a litre while diesel prices went up by Pakistani Rupees 9.53 per litre. (Read report here)

A litre of petrol is now at Pakistani Rupees 159.86 (approximately ₹68) while high-speed diesel costs Pakistani Rupees 154.15 per litre (approximately ₹65.63). While that is still considerably cheaper than the rates in India, locals in Pakistan are mighty displeased with the sharp hike. Dawn reports that there is a growing concern among traders, businessmen, farmers and people in general that the price hike would result in inflation and especially hurt the middle class.

While many took to social media to express anger against the decision to hike fuel prices, political rivals of Pakistan Tehreek-e-Insaf, like Jamaat-i-Islami, called for nation-wide protests. PML-N president Shehbaz Sharif labeled the decision to hike prices as ‘tyrannical’ while Pakistan Peoples Party (PPP) chairman Bilawal Bhutto-Zardari said the government's 'days were numbered.’

With mounting attacks, the government has attempted to mount a deflective defense and has blamed the rise in international crude prices - from $40 per to around $95 per barrel.

And with all signs that the international crude rates could climb higher still, the rates in Pakistan too could mount despite the large opposition to it.