Delhi government had excluded Nexon EV from subsidies after complaints it's real-world range was not close to the certified figure.Tata Motors had said that real-world range of an EV depends on multiple factors in the real world.
By : HT Auto Desk
| Updated on: 11 Mar 2021, 08:29 AM 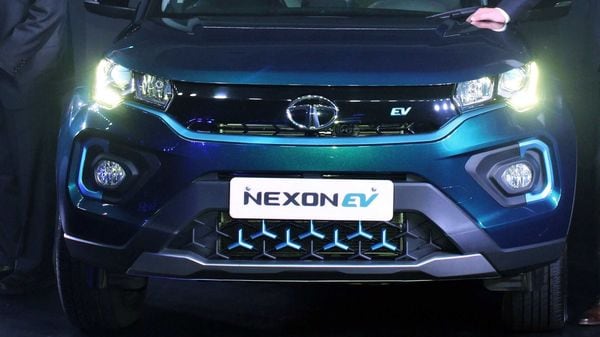 In some relief to Tata Motors, the Delhi High Court has stayed a Delhi government order which called for suspending the subsidy offered on Tata Nexon electric vehicle (EV) over allegations that there were differences between the ARAI-certified and the real-world range.

Justice Sanjeev Sachdeva said that Tata Motors had asserted the range of Nexon EV based on the figure of 300 kilometeres per charge certified by Automotive Research Association of India. It was noted that the car maker had applied for subsidy based on this. "The Honourable Delhi High Court has issued notice on our writ and granted interim relief by directing a stay against the delisting of Nexon EV from Delhi Government’s eligible list of vehicles," said a Tata Motors' spokesperson. "The Honourable High Court has granted time to the Delhi Government to file counter affidavit in the matter."

The AAP government in Delhi had recently received complaints that Nexon EV's certified range and real-world range had differences. A resident of Najafgarh had stated that despite following all driving practices advised by an authorized company dealer, he wasn't able to get a per-charge range as had been stated by the car maker. The Delhi government, consequently, had suspended the subsidy offered on the EV.

Delhi is currently the most ideal city to buy an EV in because of the affordability factor. The government here offers subsidies, and road tax and registration free waivers, for electric vehicles bought in the Capital. As such, the exclusion of Nexon EV came as a jolt to Tata Motors with the company claiming that multiple factors affect the range of an EV in the real world.

It isn't just about Nexon EV in particular. The certified range of electric vehicles may be different from what is achieved in real world conditions as factors such as air conditioning, terrain, road conditions, cabin load and more do have a role to play in the final per-charge figure achieved.