Salaries of the executive leadership at Harley-Davidson would be cut by 30%, while most other salaried employees would see a reduction of between 10%-20% in their paychecks.
By : Reuters
| Updated on: 16 Apr 2020, 06:06 PM 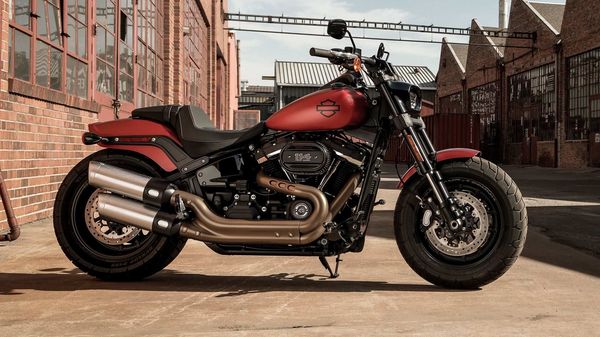 Harley-Davidson Inc said on Wednesday it had temporarily laid off most of its global production employees and implemented salary cuts in a bid to lower costs as the coronavirus pandemic has hurt its business.

The announcement comes weeks after the motorcycle maker withdrew its earnings forecast for this year, saying pandemic-induced disruptions could dent its ability to supply and sell motorcycles.

With the pandemic hitting their revenues and drying up cash flows, companies of all sizes are trying to conserve cash and bolster liquidity.

However, worries about the impact of the highly contagious virus, which causes a respiratory illness called Covid-19, on Harley's business have prompted both Fitch and Moody's to downgrade its credit ratings.

Harley has yet to quantify the impact, but Fitch says the company could see a 25% decline in sales this year.

Separately, Moody's expects declining sales to undermine Harley's liquidity position. At the end of 2019, the Milwaukee-based company had $2.6 billion in cash and committed credit facilities, which the rating agency says would marginally cover the $2.3 billion of debt that is due to mature in the coming twelve months at Harley's financial arm.

As part of the cost cuts, Harley said it would "significantly" reduce all non-essential spending.

Its chief executive officer and board of directors will forgo their salaries, the company said, though it didn't say for how long.

Salaries of the executive leadership would be cut by 30%, while most other salaried employees would see a reduction of between 10%-20% in their paychecks.

Outside the United States, it will take similar actions.

Harley said salary reductions will be reassessed at the end of the second quarter.

The company said it will also not hand out merit increases for 2020 and will freeze hiring.