Home Auto News Goa And Kerala To Deploy A Fleet Of More Than 30,000 Electric Vehicles

Goa and Kerala to deploy a fleet of more than 30,000 electric vehicles

Besides deploying fleet of electric two and three-wheelers, the EV charging infrastructure too will be developed under these agreements.
By : HT Auto Desk
| Updated on: 06 Jun 2021, 09:52 AM 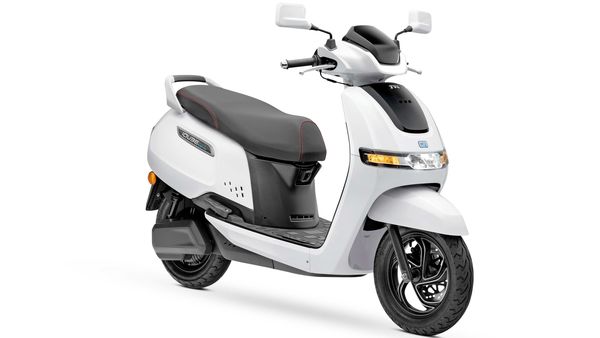 These electric vehicles are likely to be used by different government agencies.

Goa and Kerala governments have entered into agreements with Convergence Energy Services Limited (CESL), a wholly-owned subsidiary of Energy Efficiency Services Limited (EESL), to procure more than 30,000 electric two and three-wheelers for the states. The Goa and Kerala governments have signed the agreements with the CESL on World Environment Day.

Under these agreements, CESL is claimed to be investing in establishing the charging infrastructure for electric vehicles and will monitor the utilisation of the assets. The agreements between the CESL and Goa and Kerala governments will also focus on the development of Ev charging infrastructure on highways and expressways in these states. As CESL has claimed in a release, the feasibility of parking and charge facility to customers across all EV segments will also be explored as part of the project.

Talking about the agreements, Nilesh Cabral, Minister of Power, Environment, New and Renewable Energy, Government of Goa, said that this agreement would help Goa to make a green state.

While the low-speed electric two-wheelers are perfect for regular commuting in and around the city, the electric three-wheelers have been playing a key role in last-mile passenger and goods transportation. Incessantly increasing petrol and diesel prices are fuelling this growth of EV sales in India.