An invalid Pollution Under Control (PUC) certificate in Delhi may invite severe consequences.
By : HT Auto Desk
| Updated on: 01 Nov 2021, 09:23 AM 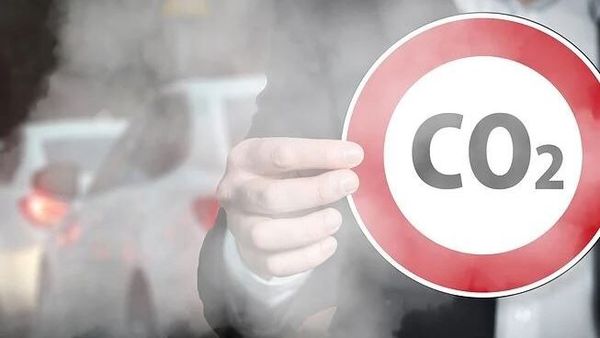 The Delhi government recently announced that anyone driving a car or riding a two-wheeler without a valid Pollution Under Control (PUC) certificate will be penalized heavily and may even be imprisoned for six months in the worst case scenario. Additionally, a fine of ₹10,000 may also be imposed on anyone found to be in violation.

Delhi is entering a potentially gloomy month yet again as November sees pollution levels spike due to various factors like stubble fires in adjoining states to smoke from firecrackers. Vehicular emissions, however, are also blamed as a major contributory factor and therefore, the Delhi government has once again adopted a stringent stance.

In a recent public notice issued, the Delhi government has once again elaborated on action against errant motorists who stand to have their driver's license suspended for three months. “The rule is currently applicable but prosecution agencies are supposed to scale up strictness in implementation in a phased manner because a large number of people may not know about it," an official in Delhi transport department was quoted as saying by Hindustan Times. “It would only lead to piling up of cases in the traffic courts. After Sunday’s notice, communication has been sent to concerned departments that implementation should now be scaled up."

Close to 50,000 vehicles were checked in Delhi between October 1 and October 30, as per government officials. Over 5,600 challans were issued to motorists who were found without valid PUC.