Carmaker General Motors has joined its peers Ford and Honda in pausing spending on ads on Facebook citing its unhappiness with the social media site's efforts in keeping hateful and disparaging content away.
By : Bloomberg
| Updated on: 01 Aug 2020, 10:44 AM 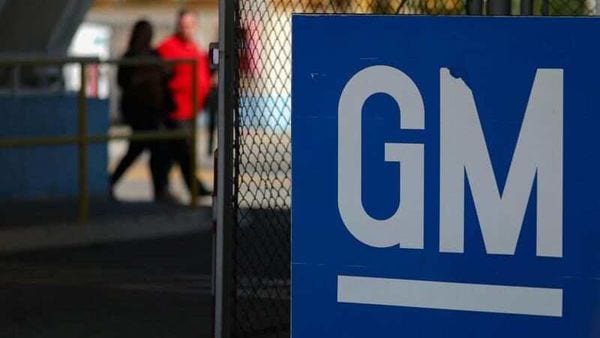 General Motors Co. is unhappy with Facebook Inc.’s efforts to keep hateful and disparaging content away from the automaker’s brands and has joined peer Ford Motor Co. and other companies that have stopped advertising with the social-media company.

GM said Friday it has paused placing ads on Facebook in recent weeks and is in talks with the company about improving efforts to eliminate harmful content on its popular platform.

GM’s move is a sign that the pressure on Facebook will continue in August and potentially longer. Ford and Honda Motor Co.’s US subsidiary also said Friday they have no plans to resume spending on Facebook. On Thursday, Unilever NV-owned ice-cream brand Ben & Jerry’s extended through the end of the year its halt of paid social-media advertising.

“We are not satisfied with the progress Facebook has taken to date and therefore have paused our media investment with the platform," GM said in a statement. “We are encouraging them to move faster to implement meaningful change so that we can quickly return to a safer digital space that mirrors our brand values." 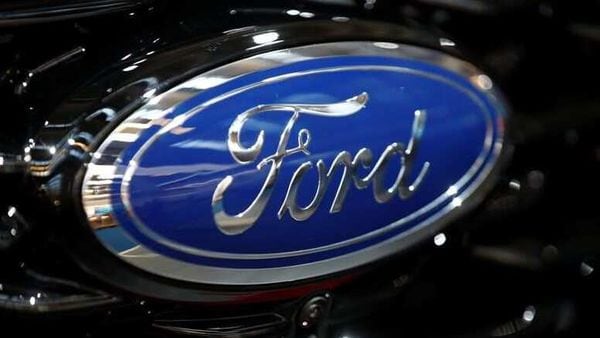 Ford said it is evaluating efforts to curb hate speech on social media operated by Facebook and its unit Instagram Inc., as well as by Snap Inc., Twitter Inc. and TikTok Inc. platforms. However the automaker announced it will resume ads on Alphabet Inc. unit YouTube and Pinterest Inc. after a 30-day pause.

“This is an ongoing evaluation and we will continue to monitor all platforms with checkpoints on progress towards our ad accountability agenda," Ford spokesman Said Deep said in an email. “We will continue to be actively engaged with industry initiatives led by the Association of National Advertisers to drive more accountability, transparency and trusted measurement to clean up the digital and social-media ecosystem."

A month ago, when the #StopHateForProfit campaign started, many big corporations said they would stop advertising for the month of July. At that time, GM said it was reviewing its marketing.

The automaker qualified its Friday announcement by saying it already had cut its advertising during the pandemic, reflecting lower production and less traffic in showrooms. Its budget for Facebook advertising did not involve a large sum of money, said GM spokesman Jim Cain.